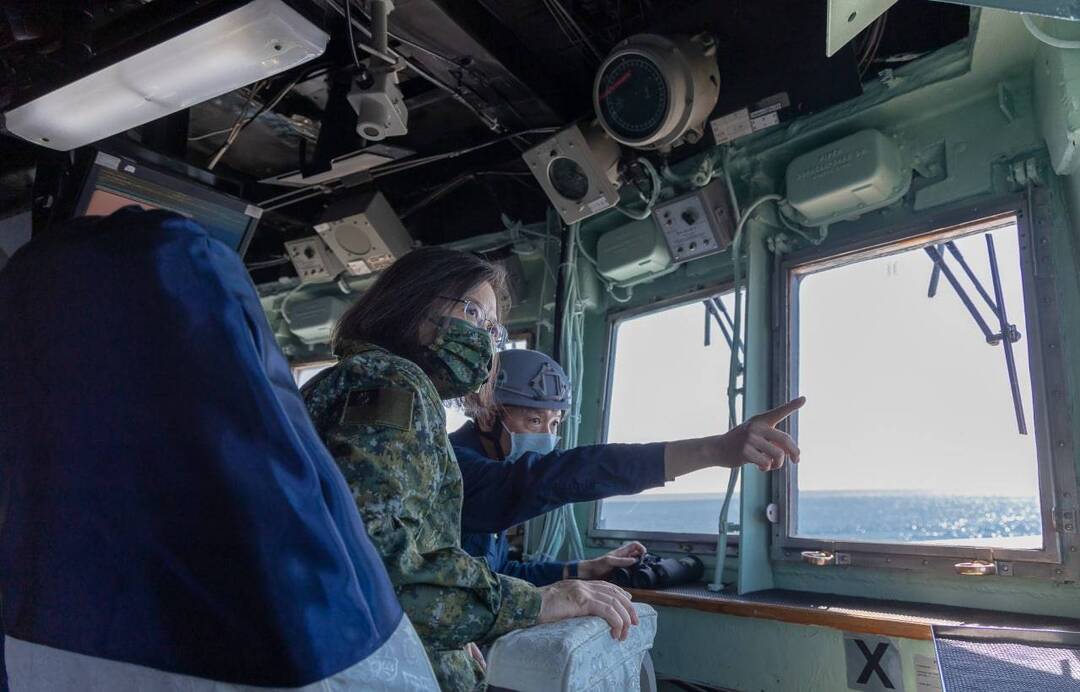 Five U.S. lawmakers visiting Taiwan on Monday (August 15) met Taiwan President Tsai Ing-wen and other lawmakers in a show of support for Taiwan amid escalated tensions across the Taiwan Strait, the Anews reported, citing media agencies.

It said, the U.S. congressional delegation arrived on Sunday (August 14) for a surprise two-day visit, which followed a trip earlier this month by Nancy Pelosi, the speaker of the U.S. House of Representatives.

China increased pressure on Taiwan both militarily and economically after Pelosi's 19-hour visit to Taipei on August 2-3.

The delegation includes Republicans and Democrats and is made up of Senator Ed Markey and Representatives John Garamendi, Alan Lowenthal, Don Beyer and Aumua Amata Coleman Radewagen.

Local TV reports showed the lawmakers entering the presidential office to meet with Tsai on Monday then heading to the parliamentary building nearby.

Lo said the U.S. group's visit at such a sensitive time, coming shortly after China's large-scale drills near Taiwan, shows that Beijing cannot prevent leading political figures from around the world from visiting Taiwan.

Tsai's office has not released any details about the meeting.

Markey said on Twitter: "I'm travelling to Taiwan with a bipartisan congressional delegation to reaffirm U.S. support for Taiwan and encourage stability and peace across the Taiwan Strait.”

Taiwan has had an independent government since 1949, but China considers the island part of its territory. Beijing rejects official contacts between other countries and Taipei.