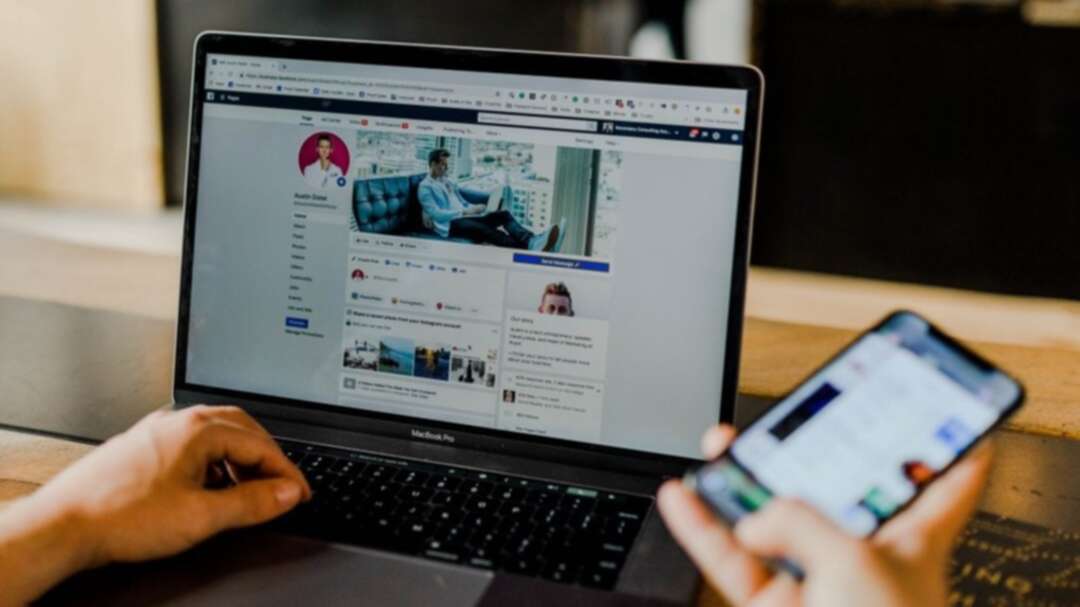 Three Democratic U.S. senators introduced a bill that would limit Section 230, a law that shields online companies from liability over content posted by users, and make the companies more accountable when posts result in harm.

In the aftermath of the Jan. 6 storming of the U.S. Capitol in Washington, many lawmakers have been studying ways to hold Big Tech more accountable for the role they played in the spread of disinformation before the riot and about policing content on their platforms.

Several Republican lawmakers have also been separately pushing to scrap the law entirely over decisions by tech platforms to moderate content. Republican former President Donald Trump repeatedly pushed for the legal protection to be stripped away over what he alleged was censorship against conservatives.


The calls for changing the law grew louder after platforms such as Twitter and Facebook started labeling Trump’s posts about the elections and then after the Capitol attack blocked Trump’s account, citing a risk of further incitement of violence.

The chief executives of Google, Twitter and Facebook have previously said the law is crucial to free expression on the internet. They said Section 230 gives them the tools to strike a balance between preserving free speech and moderating content, even as they appeared open to suggestions the law needs moderate changes.

The bill from the three Democrats would make it clear that Section 230 - which was enacted in 1996 as part of a law called the Communications Decency Act - does not apply to ads or other paid content, does not impair the enforcement of civil rights laws, and does not bar wrongful-death actions.

“We need to be asking more from big tech companies, not less,” Senator Klobuchar said.

“Holding these platforms accountable for ads and content that can lead to real-world harm is critical, and this legislation will do just that,” she said.

There are several other pieces of legislation aimed at changing the law doing the rounds, including one from Republican Senators Roger Wicker and Lindsey Graham. There is another one from Democratic Senator Joe Manchin and a bipartisan bill from Democrat Brian Schatz and Republican John Thune.