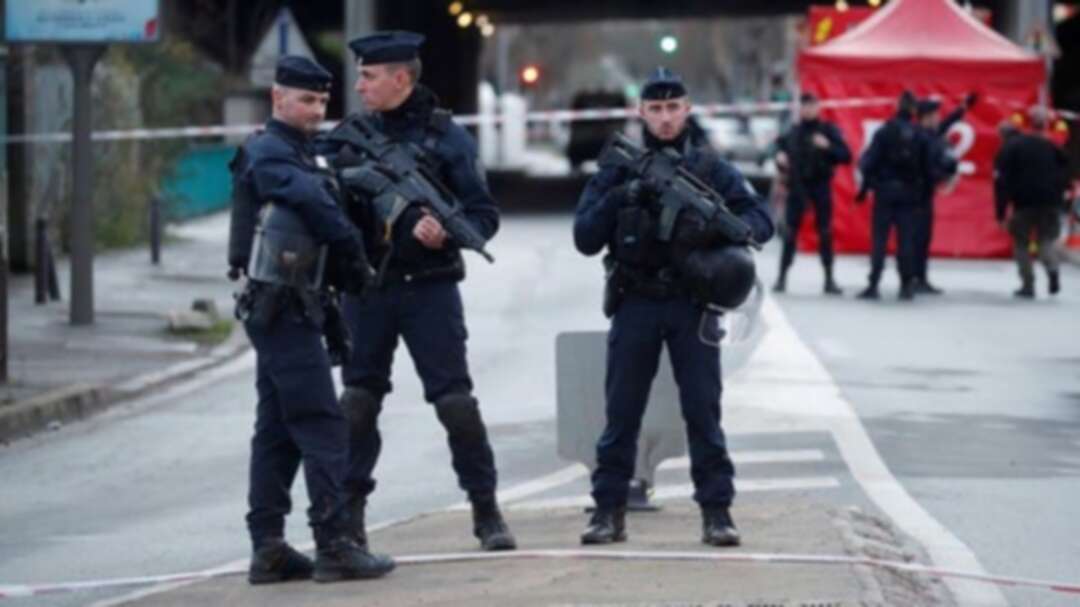 French police secure an area after a knife attack in a public park in Villejuif. (File photo Reuters)

A man wielding a knife attacked residents venturing out to shop in a town under lockdown south of the French city of Lyon Saturday, killing two people and wounding others, prosecutors said. in southeastern France

The anti-terrorism prosecutor’s office told The Associated Press the attack took place at 11 a.m. in a commercial street in Romans-sur-Isere.

The alleged attacker was arrested by police nearby. Prosecutors did not identify him. They said he had no documents but claimed to be Sudanese and to have been born in 1987.

Prosecutors said that other people were also injured but couldn’t confirm French media reports that there were seven other casualties, of whom one is in critical condition.

The office said it is evaluating whether the attack was motivated by terrorism, but that it has not launched any formal proceedings to treat it as such. levant

Like the rest of France, the town's residents are on coronavirus-linked lockdown. The victims were likely carrying out their weekend food shopping on the street that has bakeries and grocers. in southeastern France