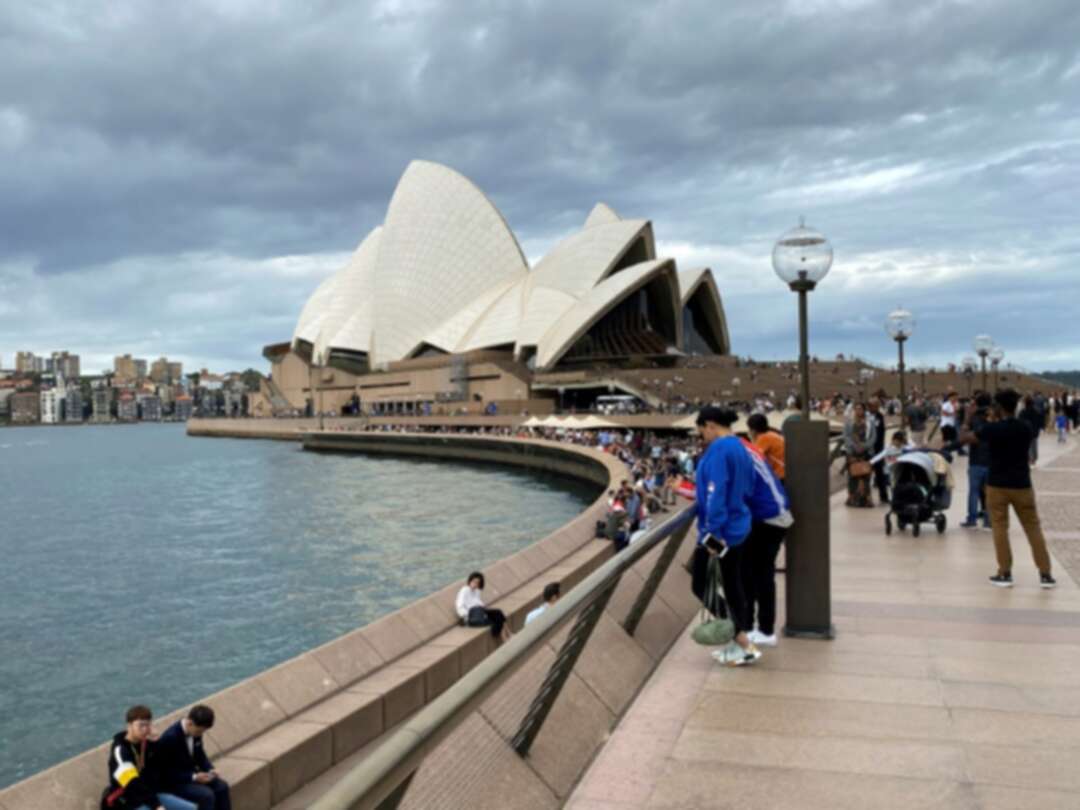 Australian police on Sunday launched a criminal investigation after thousands of passengers were allowed to disembark a coronavirus-stricken cruise ship in Sydney and 10 later died of the illness. Australia police

The government last month allowed 2,700 passengers to walk off the Carnival Australia-owned Ruby Princess and travel to their homes around the country -- despite a ban on cruise ships docking in Australia being announced just days earlier.

New South Wales state police commissioner Mick Fuller said Sunday that the ship's operators would be investigated over alleged "absolute discrepancies" between information provided to authorities and the requirements of the law.

"The key question that remains unanswered, and a criminal or coronial investigation will need to be conducted, is were Carnival crew transparent in contextualizing the true patient and crew health conditions relevant to COVID-19?" he said.

"The international license to enter a port is on the assurance from the captain to the authorities that the vessel is free from contagious disease."

Some passengers on the ship were displaying flu-like symptoms when it berthed in Sydney Harbour.

Hundreds later tested positive for COVID-19 and 10 people have so far died of the virus, including three in New South Wales overnight.

Fuller said an investigation was the "only way" to determine whether national biosecurity laws and state laws had been broken.

To date, cruise ships have accounted for almost 10 percent of Australia's more than 5,500 infections. Australia police

The issue has become politically fraught, with local pundits dubbing the vessels "Death Ships" and one nervous state leader calling for the navy to intercept a cruise ship full of German tourists.

Public attitudes hardened over the handling of the Ruby Princess, which remains anchored off the coast of Sydney with about 200 crew members exhibiting symptoms of coronavirus.

Fuller said police wanted to examine the ship's records and that Carnival had offered to cooperate with the investigation.

Carnival Australia did not immediately respond to a request for comment. levant