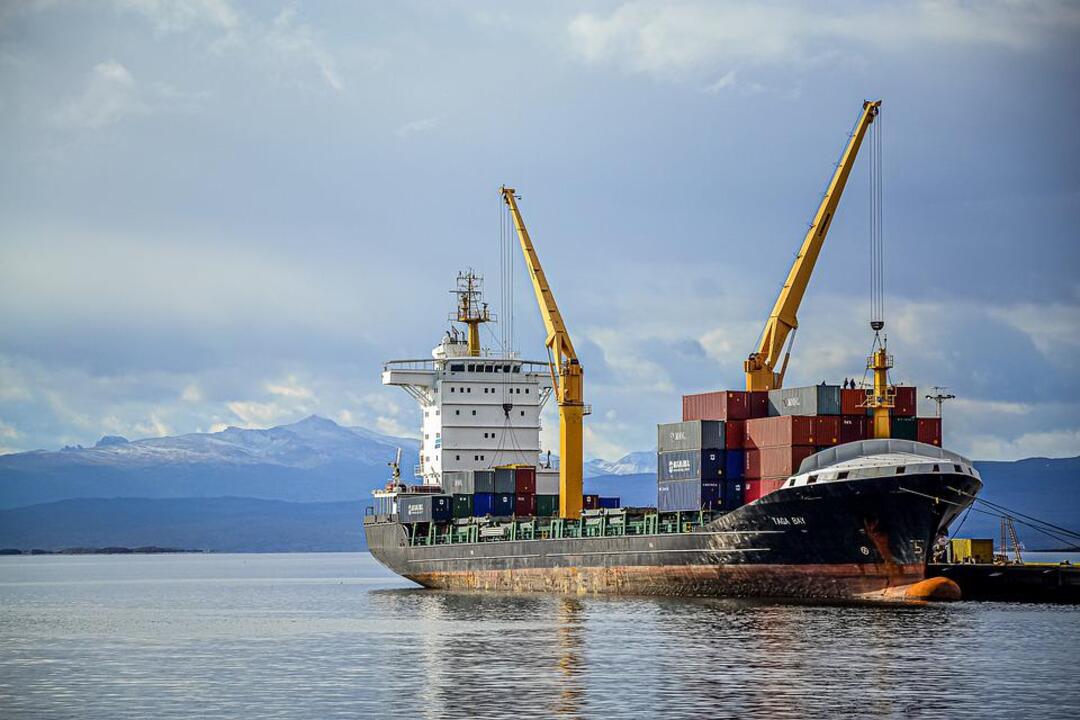 The BBC reported, two people are feared to have died after two cargo ships collided in the Baltic Sea off the Swedish coast early on Monday, causing one to overturn.

Rescue boats and helicopters have so far failed to locate the pair who were on board the capsized boat, the Danish-registered Karin Hoej.

The other vessel involved was the UK-flagged Scot Carrier.

A spokesman for the Swedish Maritime Administration (SMA) said screams had been heard from the water.

He said, the incident occurred in an area of the Baltic Sea between the southern Swedish coastal town of Ystad and the Danish island of Bornholm.

Mr Franzen said a distress call was received at about 03:30 local time (02:30 GMT) on Monday. When a rescue team later approached the area, they reported "hearing screams in the water".

"We have not found anyone yet," he said, adding that divers were being sent out.

Two helicopters and several boats from Sweden and Denmark helped with the search, but rescue efforts at sea were stopped hours later.

The Inverness-registered Scot Carrier also initially assisted, with teams attempting to right the Danish ship. It was later being towed to a nearby Swedish port.

The SMA said, a search of the overturned Karin Hoej will take place when it arrives at the port.

All those on board the Scot Carrier were said to be safe and well.

The cause of the collision is not yet clear. According to reports, the boats were travelling in foggy conditions with poor visibility.

The Karin Hoej was heading to Nykobing Falster in southern Denmark after leaving Sodertalje, near Stockholm, in Sweden on Saturday. It was not carrying any cargo at the time of the incident.

The Scot Carrier was en route to the east coast of Scotland. It is not clear what cargo it was transporting or how many people were on board.

The Scot Carrier is 90m (295ft) long and the Karin Hoej is 55m, according to the maritime website VesselFinder.