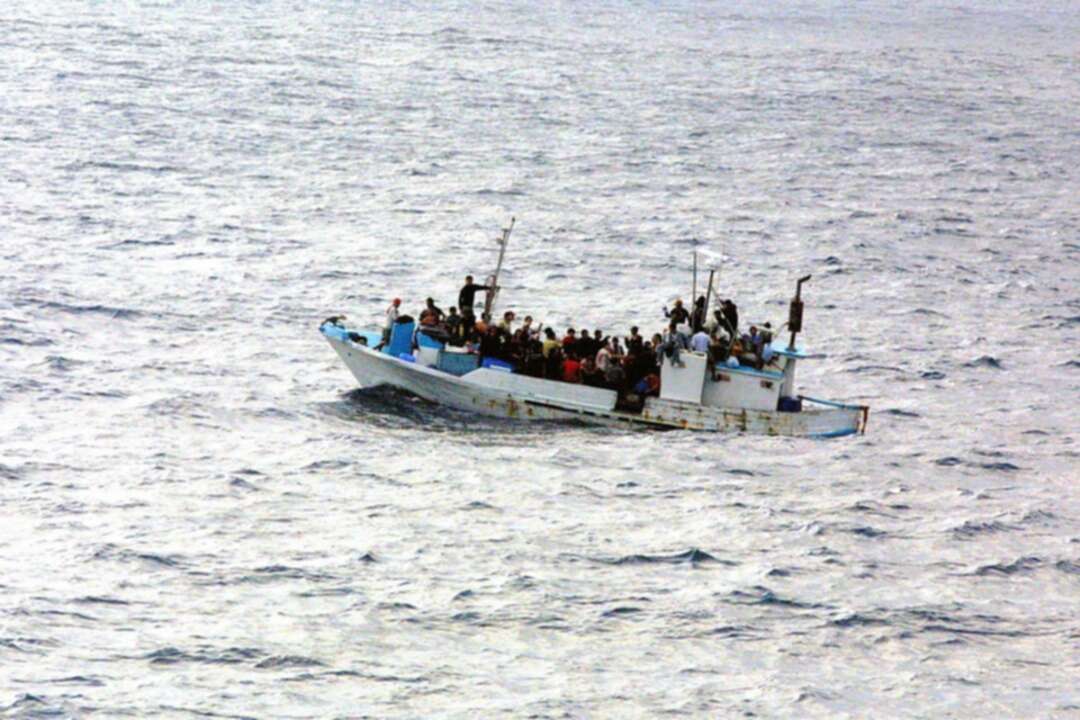 Asylum seekers/Pixabay
The Arab News reported according to UK officials, doctors are not attending to pregnant refugees who arrive in Britain until weeks after their arrival, and they are being deprived of food.

According to a Labour MP, a first-time mother who was 38 weeks pregnant was not seen by a doctor for several weeks after making the treacherous Channel crossing into Britain.

Shadow Northern Ireland Secretary Peter Kyle said, when the Iraqi-Kurdish woman was examined, it was found that she had tokophobia — an intense fear of childbirth — and a possible breech presentation, which could have led to childbirth complications.

He requested that the Home Office, responsible for managing the arrival of refugees and migrants into the UK, investigate the treatment of at least five women in his Hove and Portslade constituency. 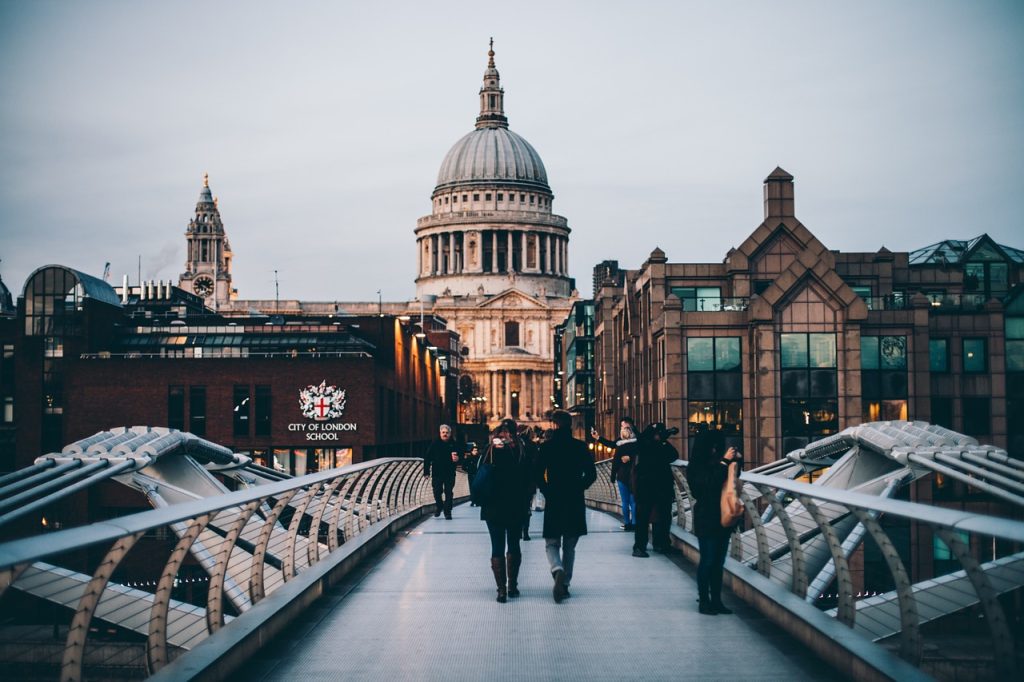 In a letter sent this month to the Home Office, Kyle wrote: “A community midwife has been into the hotel as there was a pregnant woman who required booking for her antenatal care. When she arrived she discovered that the woman was already 38 weeks pregnant and had not been seen by a doctor/GP since arrival in the UK. This woman has primary tokophobia and has a possible breech presentation.”

Kyle said the midwife discovered there were another four women who required antenatal care.

“She was required to attend to these women in a communal area and was unable to assess their other living conditions,” he wrote.

The Guardian reported that another letter of complaint, written by a health official, said guards were withholding food. The official claimed: “Sometimes the pregnant women were only given water."

The Home Office has taken over three hotels in Hove to temporarily house people arriving in Britain.

Rights groups have said conditions in the hotels have left people unable to access basic healthcare.

Britain has been struggling to cope with an influx of people arriving in the country via the English Channel.

The Home Office said in statement that it works “closely with service providers to ensure the highest possible standards in our accommodation and takes the welfare of women very seriously. All accommodation follows safety standards and Covid-19 regulations.”

A spokesperson told The Guardian that they could not comment on individual cases, adding: “Asylum seekers in our care have access to medical support if they need it. All asylum seekers who would otherwise be destitute are provided with free, fully furnished accommodation and we also cover their utility costs.

“They are provided with a choice of three meals a day in line with NHS (National Health Service) nutrition guidelines, as well as constant access to drinking water.”