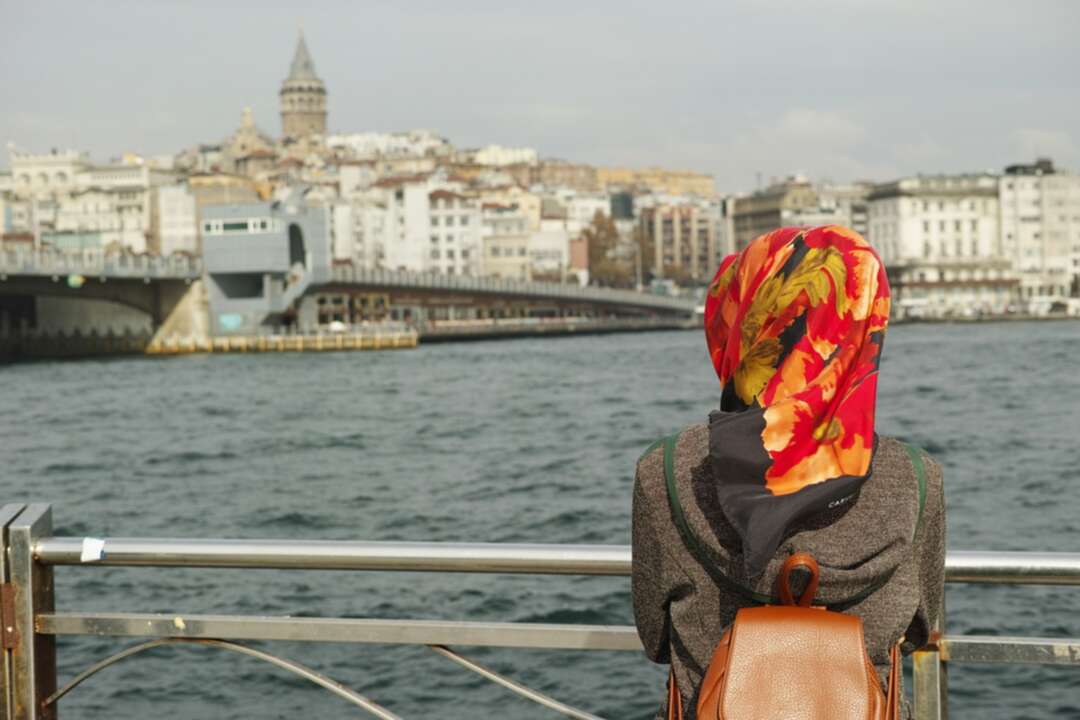 The Xinhua reported, due to economic  crisis, woes, Turkish young people's expectations and dreams have been shadowed by the rising unemployment rate.

The Turkish Statistical Institute revealed on Monday, the number of unemployed people aged 15 and above increased by 11,000 to 3.96 million as the unemployment rate rose to 12.1 percent in August.

Cuneyt Yildiz, a 28-year-old man, told Xinhua at Istanbul's bustling Taksim Square that the refugees who have been providing cheaper labor forces are one of the drivers behind the rising unemployment rate.

Yildiz said: "Employers prefer hiring refugees instead of Turks." He had to change four different workplaces in seven years to afford his debts and extra spending on his disabled daughter. 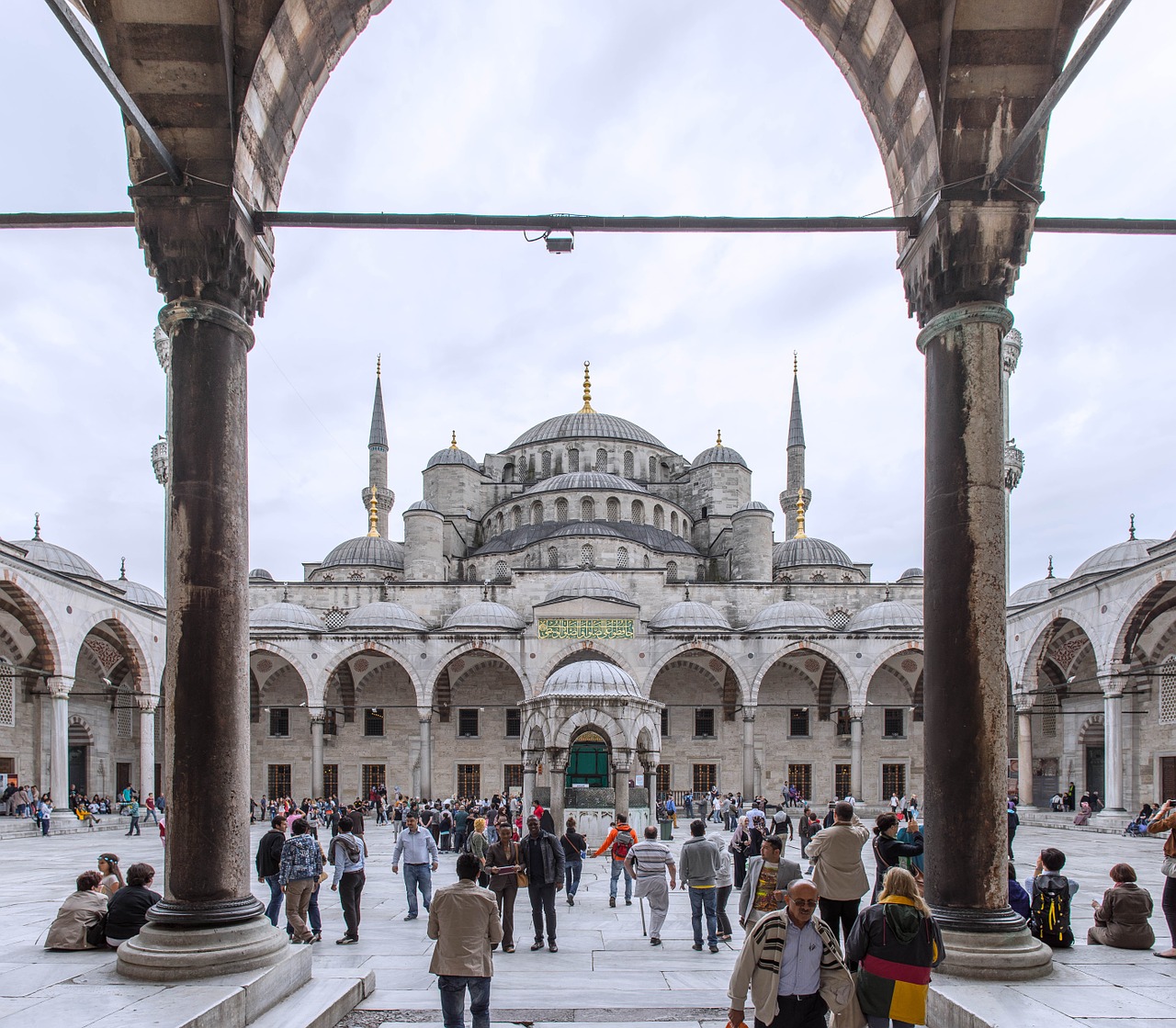 For Gamze Duman, a 23-year-old Istanbul resident, the job opportunities for women have been deteriorating each day in the country.

Duman said this led to the fact that "most Turkish women are housewives or working as cleaners or babysitters, even if they are well-educated."

"I'm having a job at the moment, but frankly, I have no hope for the future," she said, complaining about the high cost of living. Her monthly salary is 3,000 Turkish liras (about 334 U.S. dollars). The minimum wage is 2,825 liras in the country.

Sevgi Baskin, Duman's friend, has been working since she was 13. Baskin is currently unemployed and longing for a job.

She said: "Although I live with my family, I feel financially and psychologically stressful when I am unemployed."

Batuhan Kesici, a 17 years old high school footballer, is planning to take football as a profession in the future.

"No one gives jobs to young people in the country, citing that they are inexperienced," Kesici told Xinhua. When asked what he would do if he fails to earn money from football, Kesici said "if I have a chance, I will go abroad immediately."

According to the official data, the seasonally adjusted unemployment rate among the young population aged between 15 and 24 was 22.7 percent in August.

Turkey's economy witnessed a 21.7-percent growth between April and June this year. However, the country has been battling double-digit inflation and a weakening currency, which has lost more than half of its value since 2018.