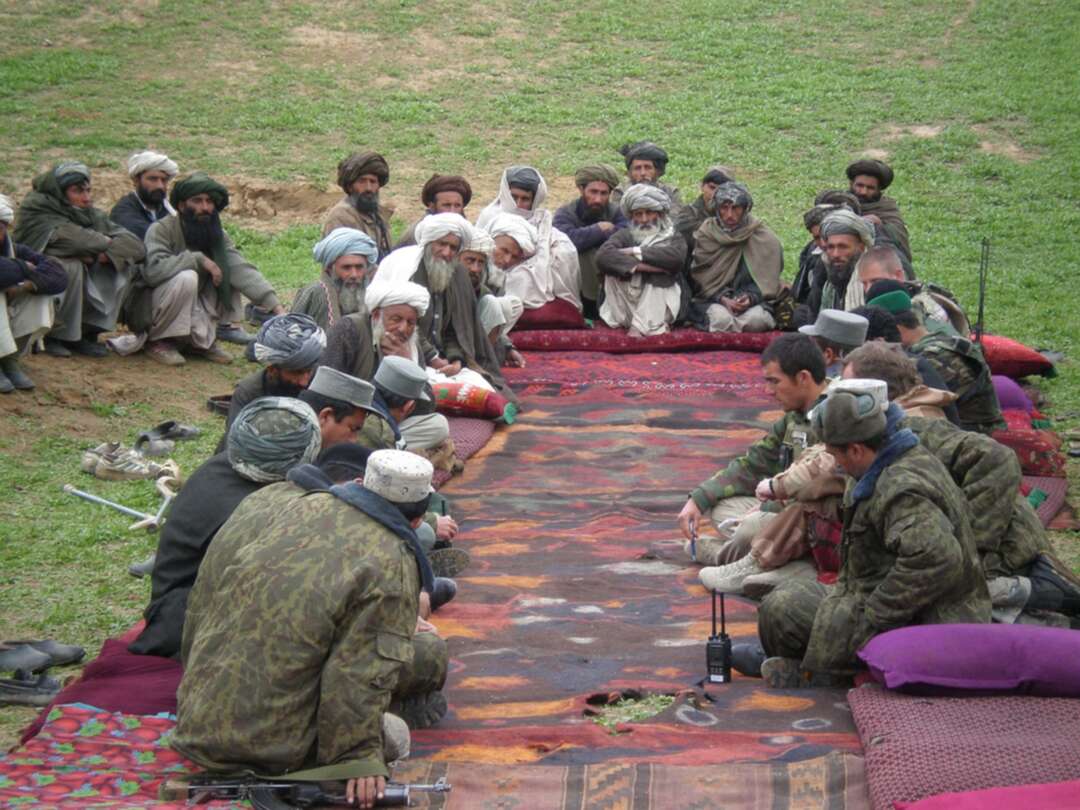 The BBC reported, an Afghan interpreter who helped rescue then-senator Joe Biden from the harsh Afghanistan countryside has managed to evacuate the region with his family.

The BBC said that in 2008, a blizzard forced the military helicopter carrying Mr Biden and other US lawmakers to land in a snowy valley where they were vulnerable to ambush.

It mentioned, Aman Khalili was among the Afghan employees of the US government that drove the group to safety.

Since August, Khalili had been appealing for help overcoming visa issues to leave.

According to the BBC, Aman Khalili now joins thousands of Afghans who have fled the country rather than live under Taliban rule.

On Monday, a representative for the US State Department told BBC News that Mr Khalili and his family had "safely departed Afghanistan and subsequently initiated onward travel from Pakistan". 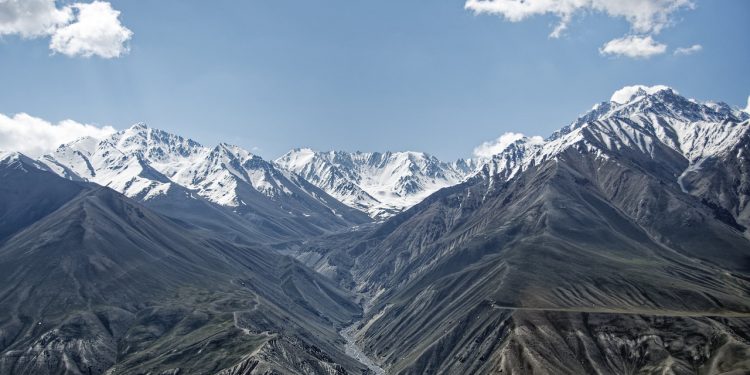 "They did so with extensive and high-level engagement and support from the US Government, and we are grateful for the many others who also supported him along the way."

Thirteen years after his chance encounter with the future president - as well as senators Chuck Hagel and John Kerry - Mr Khalili was struggling to secure his US Special Immigrant Visa (SIV) to flee Afghanistan.

Following the chaotic US withdrawal this summer, Mr Khalili called upon Mr Biden to save him, his wife and five children. "I trust him," he told CNN. "I trust that he can do everything."

When asked about Mr Khalili's situation in September, White House Press Secretary Jen Psaki thanked him for "helping a number of my favourite people out of a snowstorm and for all the work you did" and said the US was "committed" to evacuating allies.

The Human First Coalition, an organisation helping to rescue over 200 Afghans now in Pakistan, told the BBC they were "deeply grateful" to US and Pakistani officials for helping "in our efforts to bring President Biden's interpreter and his family to safety".

The SIV was designed specifically for Afghans and Iraqis who worked alongside American troops in both of those conflicts. It is unclear if Mr Khalili has obtained this visa, or if he is travelling to the US.