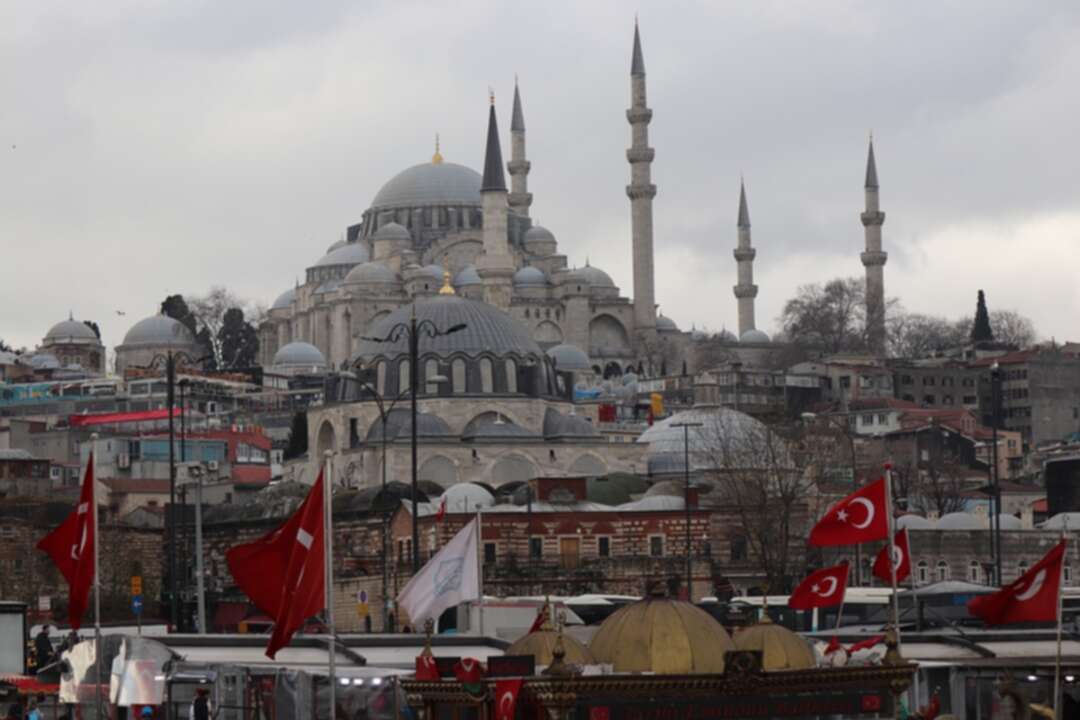 The Xinhua reported, Turkish President Recep Tayyip Erdogan on Monday stepped back from the threat to declare 10 Western ambassadors as "persona non grata" over their joint call for the release of a jailed activist businessman.

Speaking after a cabinet meeting, Erdogan welcomed a new statement by several Western embassies in Ankara, which noted that they abide by a diplomatic convention that stipulates not to interfere in a host country's internal affairs.

The Turkish president said: "Our intention is never to cause a crisis but to protect our honor, our pride, our sovereign rights. The new statement shows they have taken a step back from the slander against our country. They will be more careful now."

He stated: "It is the duty of the head of state to give the necessary response to this disrespect towards our judicial members." 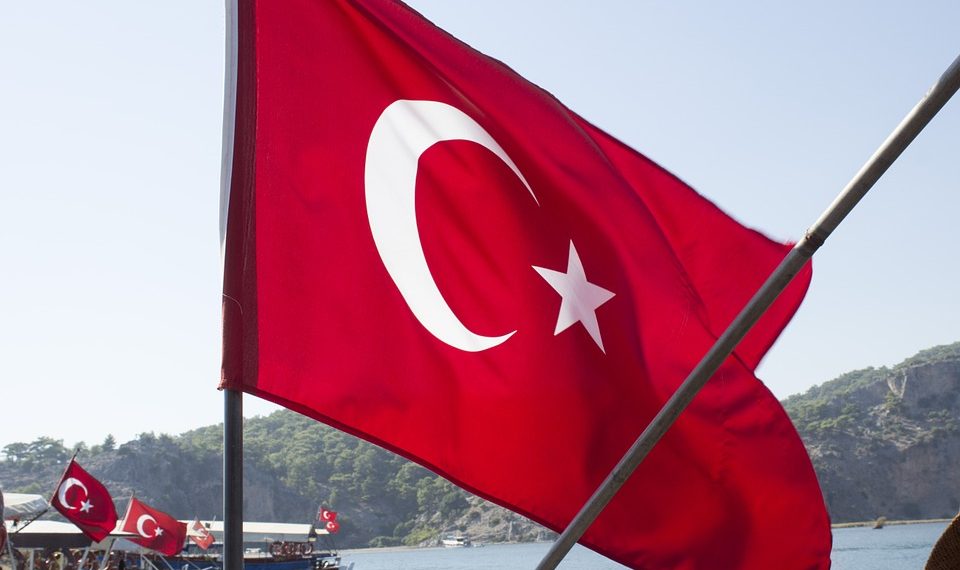 
The United States and several other embassies on Monday issued similar statements, while some of them retweeted a U.S. embassy tweet, saying they respected a UN convention that required diplomats not to interfere in the host country's domestic affairs.

The diplomatic crises erupted last week after the embassies of the United States, Germany, Canada, Denmark, Finland, France, the Netherlands, New Zealand, Norway and Sweden in Ankara made a joint statement on Oct. 18 for the release of Osman Kavala.

Erdogan on Oct. 21 threatened to expel the ambassadors of these 10 countries on the grounds that they interfere with Turkey's judiciary.

Kavala was acquitted in 2020 of charges related to nationwide Gezi protests in 2013. But his ruling was overturned and was combined with a probe into a coup attempt in 2016 on the accusation of spying.