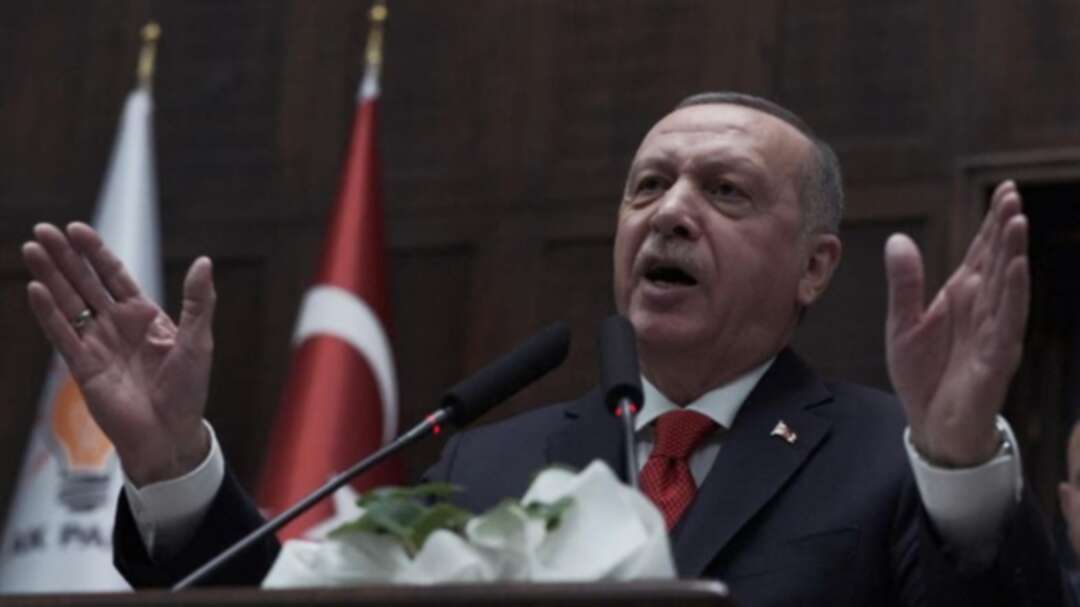 “I intend to discuss these extensively with Mr. Putin in Berlin. The current developments in Idlib are troubling,” Erdogan told reporters in Istanbul.

Dozens of fighters and civilians were killed on Wednesday and Thursday as the regime pressed a deadly offensive despite a ceasefire arranged by Damascus ally Russia and rebel backer Turkey.

The leaders will be in Berlin on Sunday for an international peace conference on Libya, another country where they have sought to establish a ceasefire.

Erdogan accused the Syrian government of President Bashar al-Assad of constant “lies” over claims the civilians killed in Idlib are terrorists.

“Since when to have three, four, five-year-old children alongside their mothers been terrorists?” he said.

Russia and Turkey have worked closely together on Syria in recent years despite being on opposing sides of the war.

Last week Moscow and Turkey declared a ceasefire in Idlib, the last major opposition stronghold in Syria, but it did not take hold.