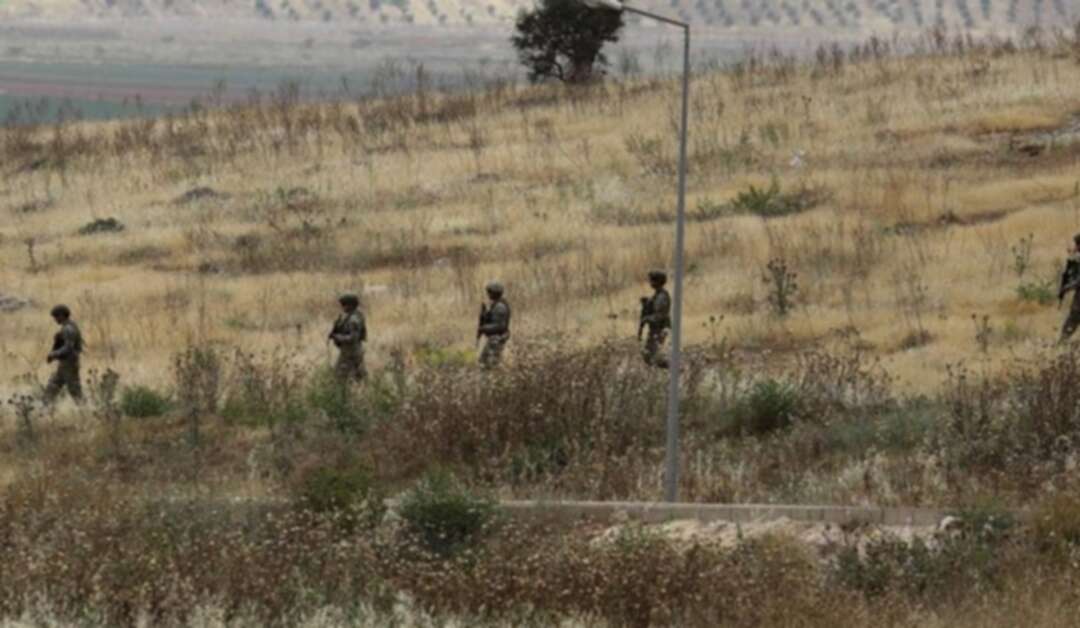 The ministry said the attack occurred late on Thursday as the soldiers were carrying out road checks in northern Syria, in an area that is under the control of Turkish forces and Turkish-backed Syrian fighters since a Turkish incursion into the region in October.

“Three heroic brothers-in-arms were martyred in a car-bomb attack during a road check,” the ministry said. It did not provide further details on the attack.

No group immediately claimed responsibility for the bombing.

Turkey invaded the border area in neighboring Syria to drive away from the Syrian Kurdish People’s Protection Units, or YPG, a group it considers extremists because of its links to Kurdish rebels fighting inside Turkey. However, the same fighters were the main US allies on the ground in the war against ISIS.

Thursday’s blast was the latest in a series of attacks targeting Turkish troops or the allied Syrian rebels in northern Syria. Four soldiers were killed last week in a similar car bomb explosion.

“We cannot let this go without a response,” he said.

More than 20 Turkish soldiers have died in the region since the start of the incursion, which drew widespread international criticism. The US, in turn, was seen as abandoning the Syrian Kurdish force that had helped fight IS militants.

Erdogan also said he would discuss the situation in Syria’s Idlib province on Sunday with world leaders who will be attending a conference in Berlin on the conflict in Libya.

Violence in Idlib has continued despite a new cease-fire agreement between Russia and Turkey, which support opposite sides in the conflict, that went into effect last week.

Syrian government warplanes hit a market and an industrial area on Wednesday in Idlib, the last territory in rebel hands. The attacks killed at least 15 people, opposition activists said.