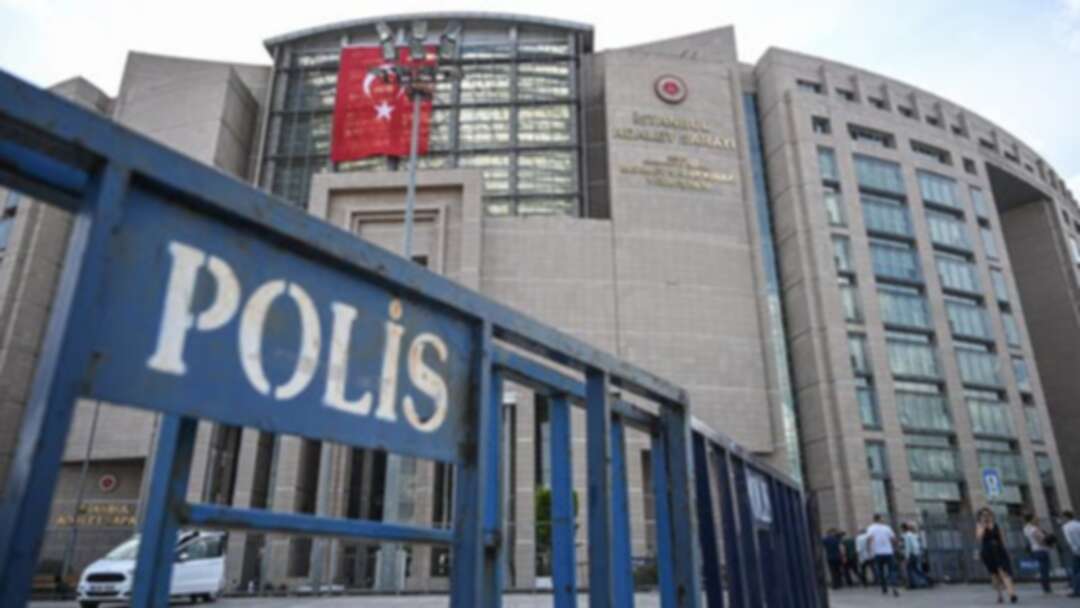 The accusation is likely to strain ties between Turkey and Iran, two regional powers that had grown closer under the government of Turkish President Tayyip Erdogan.

Masoud Molavi Vardanjani was shot dead on an Istanbul street on November 14, 2019, a little over a year after the Turkish officials say he left Iran.

A police report into the killing published two weeks ago said Vardanjani had an “unusual profile.” It said he worked in cybersecurity at Iran's defense ministry and had become a vocal critic of the Iranian authorities.

According to the report, Vardanjani had posted a message on social media targeting Iran's elite Revolutionary Guards in August, three months before he was shot dead.

“I will root out the corrupt mafia commanders,” the post said. “Pray that they don't kill me before I do this.”

Reuters was unable to independently confirm either Vardanjani's position at the Iranian defense ministry or his social media posts.

No one at the Iranian embassy and consulate in Turkey responded to calls on Friday seeking comment on Vardanjani's background or death. Asked about possible Iranian government involvement in the killing, a spokeswoman for Istanbul's police said the investigation was continuing and declined to comment further.

A week after the killing, US Secretary of State Mike Pompeo described it as “another tragic example in a long string of suspected Iran-backed assassination attempts” of Iranian dissidents. He did not elaborate further. in Istanbul

Turkish authorities did not publicly accuse the Iranian government of involvement at the time. But the two senior Turkish officials said that the Turkish government would now raise Vardanjani's killing with Iran and one of them said that Turkish prosecutors were also following the case.

The suspected gunman and several other suspects, including Turks and Iranians detained in the weeks after the killing, told authorities they had acted on orders from two intelligence officers at the Iranian consulate, the first official said.

“It was reflected in the testimonies of the arrested suspects that these two Iranians, carrying diplomatic passports, had given the order for the assassination,” he said, identifying the two men by their first names and initials.

The second Turkish official said evidence including the suspects' statements suggested “Iranian nationals played a serious role in both instigating and coordinating” the killing.

Both of the Turkish officials said Ankara would soon deliver a formal response to Iran over Vardanjani's killing and the role they said was played by officials with diplomatic passports.

A joint investigation by Istanbul police and Turkish intelligence reviewed more than 320 hours of footage, searched 49 premises and spoke to 185 people, the police report said.

Video footage broadcast on Turkish television after Vardanjani's killing showed a gunman running past two men as they walked in central Istanbul's Sisli neighborhood at 10 pm on November 14 last year. The gunman fired several shots at one of them, who fell to the ground while his companion took cover.

The Turkish officials said the companion walking with Vardanjani had struck up a friendship with him after he arrived in Istanbul from Tehran in June 2018 and had passed information about him to Iranian intelligence.

The morning before the killing, the companion, whom the police report and Turkish officials say was named Ali Esfanjani, went to the Iranian consulate. He later met the gunman to discuss details of the operation, the officials said.

The police report describes Esfanjani as the leader of the team that carried out Vardanjani's killing. in Istanbul

Esfanjani was spirited across the border into Iran three days later by an Iranian smuggler, the first Turkish official said, showing a copy of a bus ticket he had used under a fake name to get to Turkey's eastern border region of Agri.