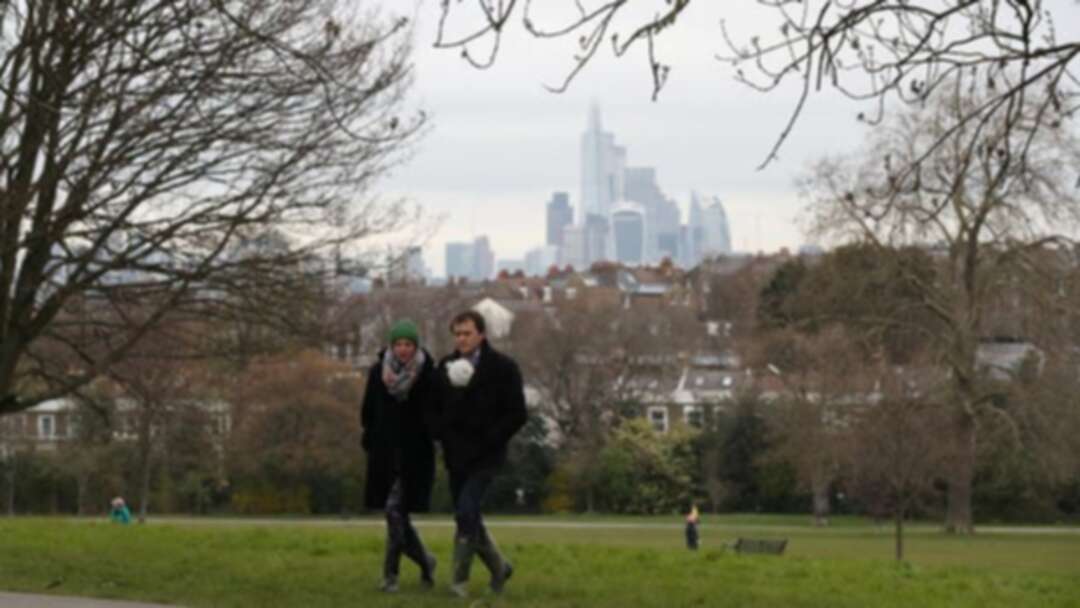 The coronavirus lockdown in the UK could last for six months, a chief government doctor said. Coronavirus restrictions in UK

The lockdown, in place to slow the spread of COVID-19, may last until the fall, and life in the country may not return to normal until then, deputy chief medical officer for England, Dr. Jenny Harries said at a daily press conference yesterday.

Harries said she anticipates the numbers of cases in the UK will increase over the next week or two, and then they will evaluate whether they have managed to flatten the curve and if there is a decline in cases.

On Monday, Neil Ferguson, a professor of mathematical biology at Imperial College London, said the coronavirus is showing signs of slowing and antibody tests, which test if the virus has ever been present in a person’s body, could be ready in days.

Harries said that the UK would not be on total lockdown for six months, “but as a nation, we all have to be very responsible and keep doing what we’re doing until we’re sure we can gradually start lifting certain interventions, which will be based on our science and data.”

If efforts were not maintained, Harries warned the UK could see another spike.

In the UK, residents have been asked to halt all non-essential travel and to work from home if possible as well as limit exercise to one walk outside per day.

Harries laid out a timeline for how long restrictions in the UK may last.

“So I think three weeks for review. Two or three months to see whether we’ve squashed it, with about three to six months ideally, and lots of uncertainty in that, but then to see at which point we can get back to normal,” Harries said. “It is plausible that it could go further than that.”

In the UK, over 19,500 have been infected by a coronavirus, and 1,228 have died as of Monday. Prime Minister Boris Johnson is among those who have tested positive and is in self-isolation at his 10 Downing Street residence. UK Health Minister Matt Hancock also has tested positive for the virus and is self-isolating.

Initially, the UK said it would pursue a herd immunity strategy that sparked criticism as some said that allowing it to spread could lead to around 300,000 Britons being killed by the virus. Coronavirus restrictions in UK

However, the government quickly switched tracks and on March 19, the country’s defense ministry announced 20,000 British military service personnel would be put on standby as the country upped its efforts to combat the coronavirus. levant