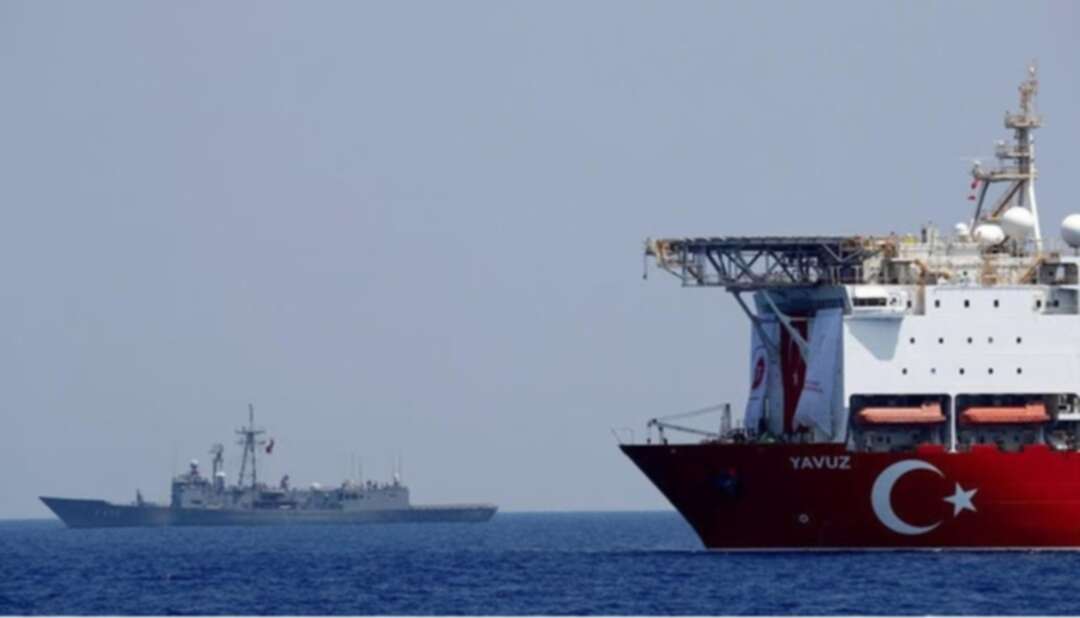 A Turkish drone meant to seek hydrocarbons in the eastern Mediterranean landed at an airport on the disputed island of Cyprus on Monday, a Turkish official said, a move that could further stoke tensions between Turkey and Greece.

The breakaway Turkish Cypriot cabinet on Friday designated the Gecitkale airport on the island as a base for the drones, Demiroren news agency said. It said unmanned aerial vehicles (UAVs), both armed and unarmed, would begin operations Monday.

Cyprus, an EU member, was divided in a Turkish invasion in 1974 triggered by a brief Greek-inspired coup. It has argued with Turkey for years over the ownership of fossil fuels in the eastern Mediterranean, thought to be rich in natural gas.

On Monday, the head of Turkey’s Defence Industry Directorate Ismail Demir said the first unarmed Turkish drone took off from an airport in Turkey’s western province of Mugla and landed at Gecitkale airport at 0700 GMT.

Turkey began seeking oil and gas off the coast of Cyprus earlier this year, sending two drill ships and an exploration vessel with UAVs escorting them. In response the European Union has called the activities illegal and readied sanctions against Turkey.

Ankara says that some areas in which Greek Cypriot ships operate are either on its continental shelf or in areas where the Turkish Cypriot state has rights over any finds.

Last month, Turkey and Libya’s internationally recognized government signed an agreement on maritime boundaries in the sea. Athens has accused Turkey of violating international law with the deal, but Ankara denies the claims and says the accord aims to defend its rights in the region.

BORIS TRIUMPHS BUT WHAT NEXT ? Chinese Premier says Hong Kong not yet out of protest ‘dilemma’