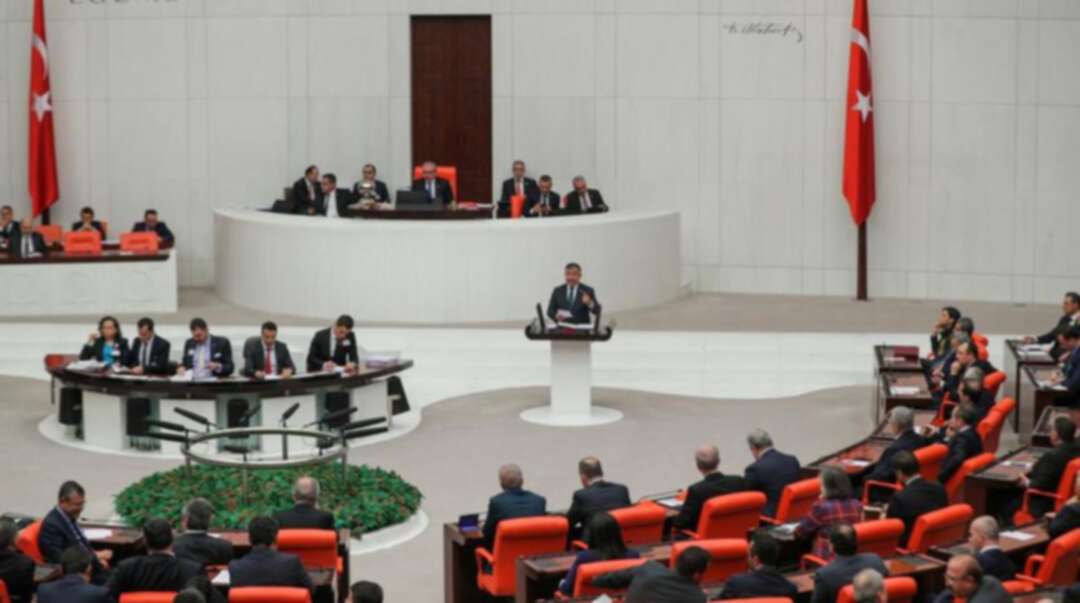 Turkish President Recep Tayyip Erdogan increased his diplomatic moves to secure international support for sending troops to Libya, at the request of the Government of National Accord (GNA), headed by Fayez al-Sarraj.

After receiving the parliament’s approval, Erdogan held meetings with members of his government and Defense Minister Hulusi Akar to discuss the plan to send soldiers to Libya.

Reports revealed that the first stage of the Turkish plan aims to send between 150 and 200 special forces, intelligence agents, consultants, and engineers.

The Turkish government is still studying the details of the supply plan, especially since Ankara has not received a response from the Algerian government regarding its request to use its airspace and one of its airports to deliver support and supply to Turkish elements, which will be sent to Libya.

Erdogan or Defense Minister Akar might personally visit Algeria to obtain approval for the Turkish request, according to Turkish media.

Sources revealed that 250 of GNA soldiers and security personnel arrived in Adana, south of Turkey, to receive training within the framework of the security memorandum of understanding (MoU) signed between Turkey and the Sarraj government in November 2019.

MP Emrullah Isler, who is also Erdogan’s Libya envoy, indicated that his country's preparations to send troops to Libya took place prior to the emergent parliamentary session, noting that the memorandum includes military support, training, and humanitarian aid.

Isler noted that Turkey will receive GNA military and security elements to train them.

Chairman of the High Council of State Khalid al-Mashri said that GNA needed to find an ally to defend its rights, referring to the MoU with Turkey. He considered that some countries wanted to eliminate the democratic path in Libya by supporting the Libyan National Army (LNA) with weapons.

Meanwhile, Turkey launched a diplomatic campaign to support its move to send troops to Libya, as Turkish Foreign Minister Mevlut Cavusoglu discussed with his Russian counterpart Sergey Lavrov in a phone call recent developments in Libya.

The ministers also covered the Syrian settlement and the state of affairs in Libya in the context of preparing for upcoming top-level contacts.

Erdogan pointed to the presence of Russian mercenaries from the so-called Wagner Group, a private military company, in Libya to fight for Haftar in Tripoli.

Moscow has expressed concern about the approval of the Turkish parliament to authorize the government to send troops to Libya.

Kilicdaroglu stressed that instead of intervening in a civil war in Libya by sending troops, Turkey should activate diplomacy and press on the UN and the permanent members of the Security Council for the deployment of a UN peacekeeping force to Libya.

“This would avoid hot conflict in Libya,” he said.