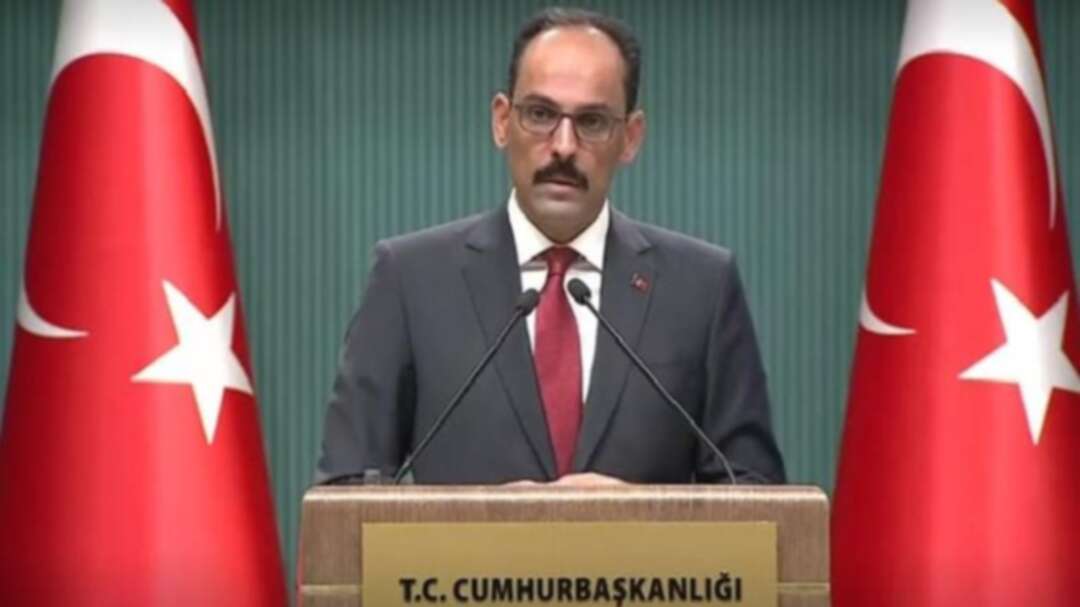 Turkish presidential spokesman said that President Erdogan will host his Russian and Iranian counterparts for a summit on Syria. (File photo Reuters)

Turkish President Recep Tayyip Erdogan will host his Russian and Iranian counterparts for a summit on Syria in Ankara on September 16, the presidential spokesman said.

Despite being on opposing sides in the Syrian conflict, Syria regime backers Iran and Russia have worked closely with opposition supporter Turkey to find a political solution.

“The president will host a three-way summit with the participation of Russia and Iran in Ankara,” spokesman Ibrahim Kalin said late Wednesday.

The announcement of the meeting between President Vladimir Putin, Iranian President Hassan Rouhani and Erdogan comes at a time when Syrian forces have made advances into the last opposition stronghold of Idlib in Syria’s northwest.

The region, which has been under heavy bombardment since April, was supposed to be protected by a buffer zone deal signed between Turkey and Russia last year.

The leaders will discuss Idlib, as well as the establishment of a constitution commission and how the political process should continue, Kalin said.

Turkey is keen to prevent a large-scale offensive in Idlib - home to three million people - where Turkey has 12 observation posts.

The last meeting between the leaders was in February and the September event will be the fifth summit between Putin, Rouhani and Erdogan since November 2017.

Kalin said Erdogan would speak on the phone with Putin in the coming days, adding that preparations were being made for another call with US President Donald Trump.