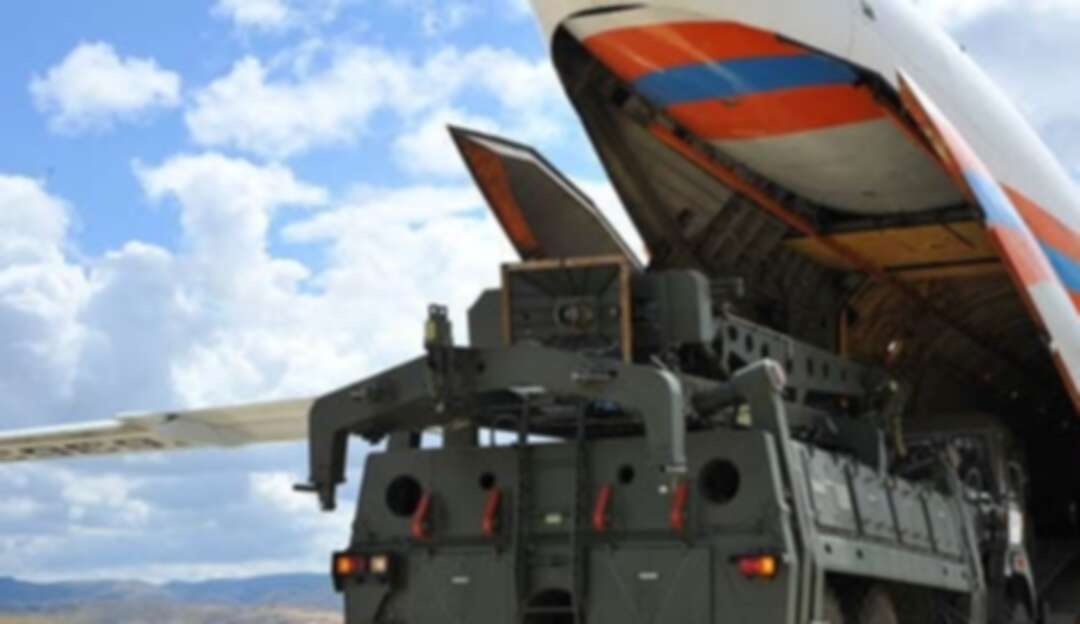 Turkish Defense Minister Hulusi Akar said it would be “very problematic” for Ankara to turn back on its purchase of Russian S-400 defense systems but expressed hope that a dispute with the United States on the issue could be resolved through dialogue.

Akar also reiterated that Turkey was in talks with Russia on obtaining a second consignment of the S400 defence systems.

“It is a very problematic situation to turn back from the point we have come to. We invite (the United States) to distance themselves from threatening language such as sanctions,” Akar told journalists in Ankara. 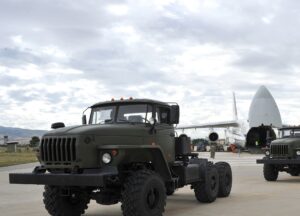 First parts of a Russian S-400 missile defense system are seen after unloaded from a Russian plane at Murted Airport, known as Akinci Air Base, near Ankara, Turkey. (File photo: Reuters)

“We want the solution of problems through dialogue. If the US side wants a solution, a solution could be found with work on the technical level,” he said.

The sanctions were imposed at a challenging time in the fraught relationship between Ankara and Washington.

President-elect Joe Biden is set to take office on Jan. 20, replacing Donald Trump. Biden has been critical of President Tayyip Erdogan’s policies in the past.

Turkey has defended its acquisition of the S-400s as a necessity because it was unable to procure air defence systems from any NATO ally on satisfactory terms.

Washington says the S-400s pose a threat to its F-35 fighter jets and to NATO’s broader defence systems. Turkey rejects this and says S-400s will not be integrated into NATO.