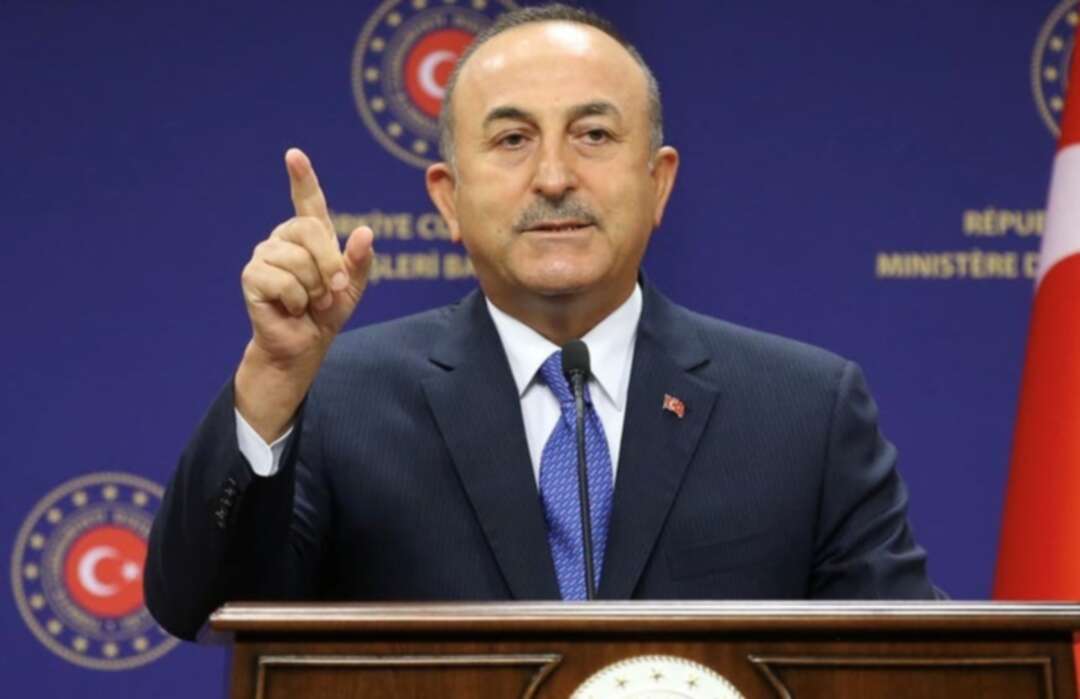 Turkey plans to host an Afghan peace conference in Istanbul in April, Foreign Minister Mevlut Cavusoglu said on Friday, ahead of a deadline for a US troop withdrawal.

In a letter leaked to Afghan media, Secretary of State Antony Blinken encouraged Afghan leaders to consider a “new, inclusive government” and proposed that talks take place within weeks in Turkey to seal a peace deal with the Taliban.

Cavusoglu said Turkey considers itself “one of the most important actors in Afghanistan.”

“We will do this (meeting) in coordination with brotherly Qatar,” the Anadolu state news agency quoted Cavusoglu as saying in reference to a separate round of talks staged in Doha.

He added that Turkey intended to appoint a special envoy to the peace process.

“Both the Taliban and the negotiation delegation, meaning the government side, had asked us to host such a meeting before,” Cavusoglu said.

The diplomatic push comes with US President Joe Biden completing a review on whether to abide by an agreement with the Islamist insurgents negotiated by former president Donald Trump to pull the final US troops out by May.

In his letter, Blinken said Washington feared the “security situation will worsen and the Taliban could make rapid territorial gains” if the United States ends its two-decade military involvement in Afghanistan.