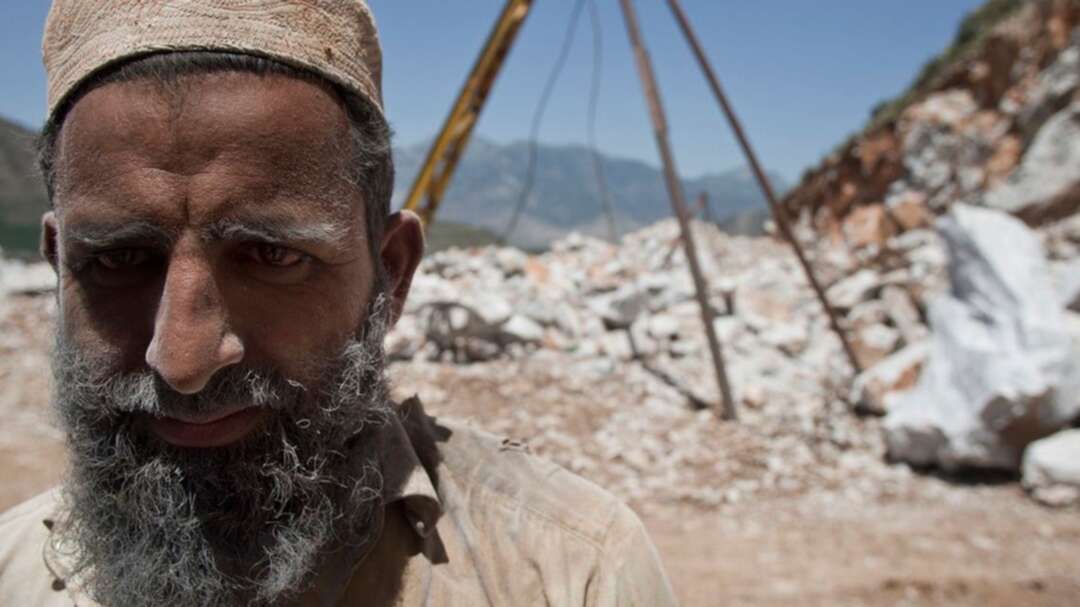 Naseer Nasir, a mine inspector, said the blast was cause by a buildup of the gas inside the mine in the town of Marwar, some 50 kilometers (30 miles) east of Quetta, Baluchistan’s capital city.

Two miners were also injured, he said, adding that a search and rescue operation had completed, but that investigators were still working to determine the cause of the explosion.

They were among eight miners trapped about 1,000 feet underground when accumulating methane gas exploded at the coal field in Marwar in the province of Balochistan, the officials said.

“Six bodies have been retrieved by the rescue team from the affected mine this morning,” a senior official of the Directorate of Mines said.

“(The) mine has been closed and an inquiry has been ordered by the Chief Inspector of Mines into the incident.”

Safety standards are commonly ignored in the coal mining industry in Pakistan, leading to accidents and explosions that have killed numerous miners in recent years.

In the past year, 102 coal miners have been killed in Balochistan in 72 different incidents, Sultan Muhammad Lala, president of the Balochistan Coal Mines Workers Federation, told Reuters.

Lala said the government and mine owners were not ensuring safe working conditions at the sites.

An explosion caused by methane gas at another coal mine in Marwar in May 2018 killed 20 workers. In August that year, another methane-fueled explosion in the city of Quetta killed seven.

In 2011, 45 coal miners were killed by a methane gas explosion, also in Balochistan.

Sparsely populated and impoverished Balochistan is home to large deposits of coal, natural gas, copper and gold, many of which are being extracted by Chinese-backed operations.