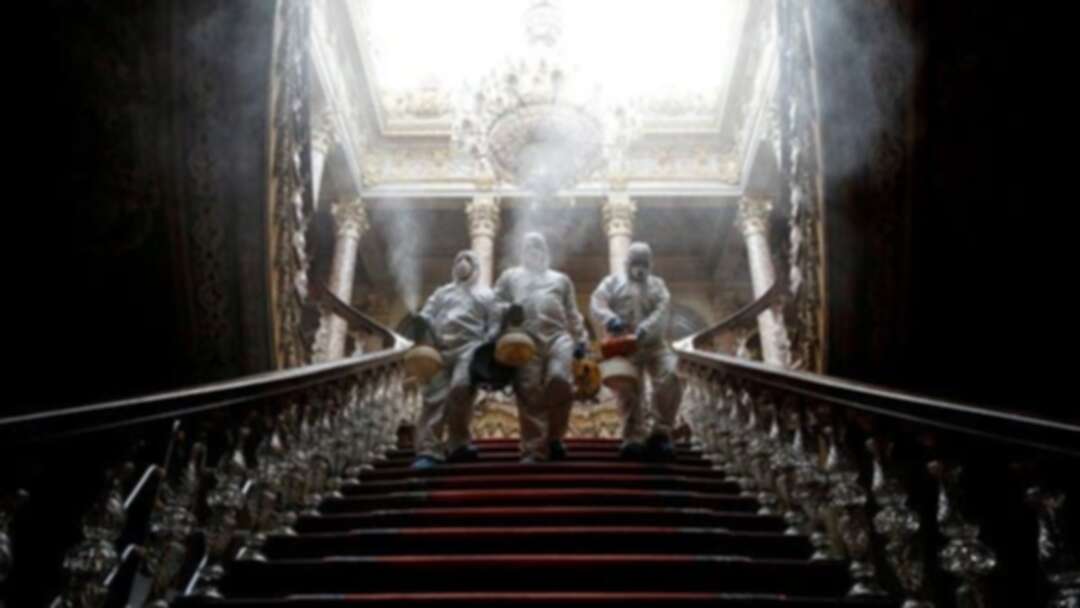 Turkey imposed a partial curfew for citizens under the age of 20, effective as of midnight on Friday as part of measures against the coronavirus outbreak, Turkey’s President Tayyip Erdogan said. Turkey imposes curfew

Ankara also decided to shut down borders of 31 cities for vehicles, excluding essential supplies, to contain the outbreak, Erdogan said, adding that mask usage will be obligatory in crowded places.

In March, Turkey ordered elderly citizens, over 65, and those with chronic diseases to stay at home.

People aged over 65 or those with chronic medical conditions are already subject to obligatory confinement in Turkey.

Turkey’s death toll from the coronavirus outbreak increased by 69 to 425 on Friday, while the number of confirmed cases from the disease rose by 2,786 to 20,921, Health Minister Fahrettin Koca said. Turkey imposes curfew

Koca said 16,160 tests had been carried out in the past 24 hours, bringing the total number of tests carried out in Turkey to 141,716 since the outbreak began.

Human Rights Watch on Friday also called on Turkey's government to include political prisoners in its draft law to release tens of thousands of prisoners as a safety measure against the coronavirus outbreak. levant