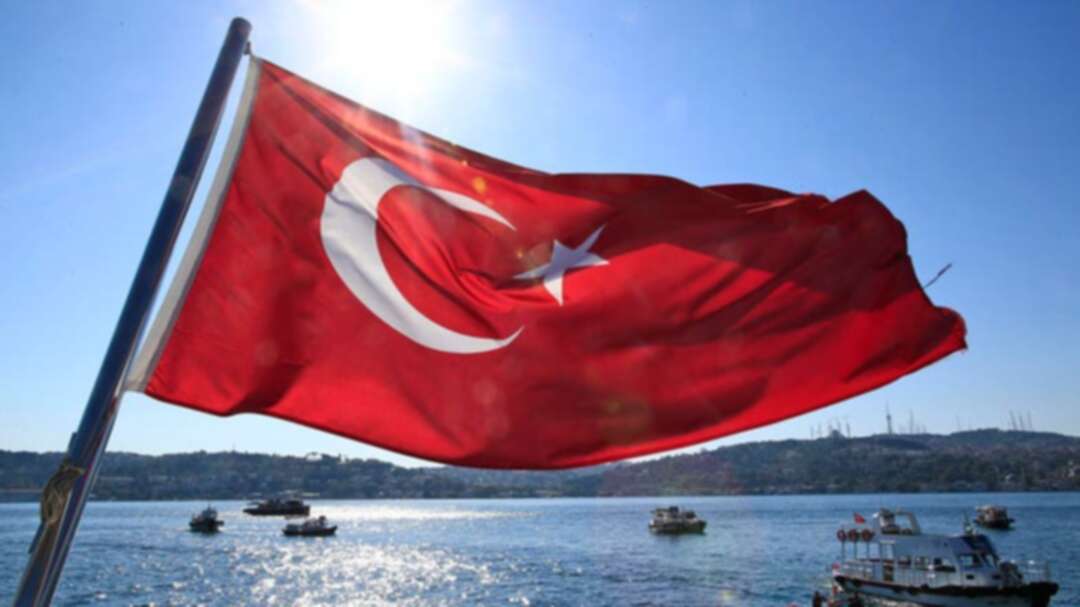 The suspects were taken into custody on charges of spreading propaganda, the pro-Kurdish news agency Mezopotamya said. (File photo AP)

The suspects were taken into custody on charges of spreading propaganda, the pro-Kurdish news agency Mezopotamya said late Friday, and of belonging to an illegal organization, which was not named but is likely the outlawed Kurdistan Workers’ Party (PKK).

The PKK is considered to be a terror group by Ankara, the United States, and the European Union.

The five, who were detained this week, were being held in Ankara, the agency said.

It said the arrests were part of an investigation by the Ankara public prosecutor. His office would, however, not confirm the report when contacted by AFP.

The PKK has waged an insurgency against the Turkish state since 1984 during which tens of thousands of people have been killed.

The German foreign ministry meanwhile would only say that it was “aware of the cases” and that the embassy in Ankara was providing consular assistance.

The German interior ministry denied claims that information leading to the detention of the five was handed over to Turkish authorities during Interior Minister Horst Seehofer’s visit to Ankara this week.

However, a ministry spokesman would not rule out that such information could have been exchanged “as part of the routine cooperation between our security services.”

Turkish Interior Minister Suleyman Soylu in March this year threatened to detain individuals who came to Turkey if they were involved with the PKK and other groups.