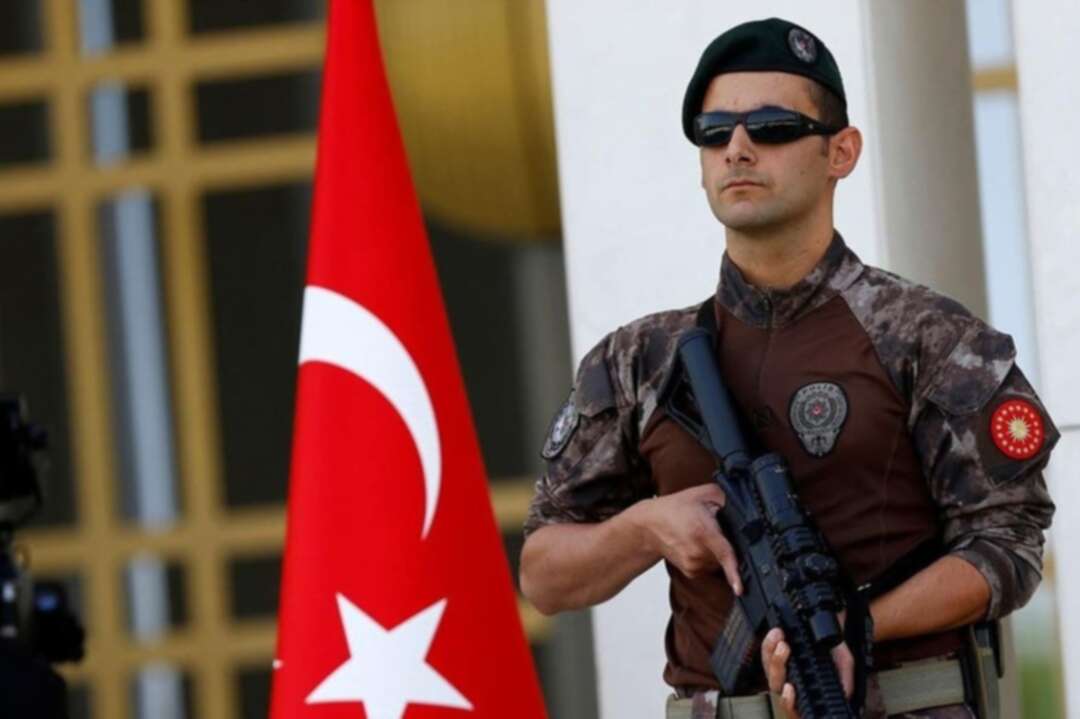 Turkey on Monday detained 10 retired admirals after a letter signed by more than 100 of them warned against a possible threat to a treaty governing the use of Turkey’s key waterways.

Turkey’s approval last month of plans to develop a shipping canal in Istanbul comparable to the Panama or Suez canals has opened up debate about the 1936 Montreux Convention.

In their letter, 104 retired admirals said it was “worrying” to open the Montreux treaty up to debate, calling it an agreement that “best protects Turkish interests”.

The Ankara chief public prosecutor’s office said arrest warrants were issued for the 10 and ordered four other suspects to report to Ankara police within three days, opting not to detain them because of their age.

They are accused of “using force and violence to get rid of the constitutional order”, NTV broadcaster reported.

The prosecutor launched a probe on Sunday into the retired admirals on suspicion of an “agreement to commit a crime against the state’s security and constitutional order”.

One of the 10 suspects detained was Cem Gurdeniz, described as the father of Turkey’s controversial new maritime doctrine known as “Blue Homeland”.

The doctrine has grown in prominence, especially during tensions last year between Greece and Turkey over Ankara’s gas exploration in the eastern Mediterranean.

It argues Turkey has rights to substantial maritime borders including the water surrounding some Greek islands, much to Athens’ chagrin. 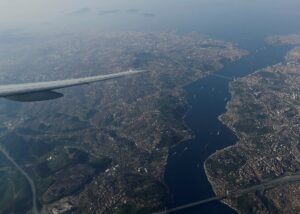 Turkish officials have reacted angrily to the letter, claiming it appears to be a call for a coup.

“Stating one’s thoughts is one thing, preparing a declaration evoking a coup is another,” parliament speaker Mustafa Sentop said on Sunday.

Coups are a sensitive subject in Turkey since the military, which has long seen itself as the guarantor of the country’s secular constitution, staged three coups between 1960 and 1980.

There was also an attempted overthrow of President Recep Tayyip Erdogan in 2016, blamed on followers of US-based Muslim preacher Fethullah Gulen in the military.

The Montreux Convention ensures the free passage through the Bosphorus and Dardanelles straits of civilian vessels in times of both peace and war.

It also regulates the use of the straits by military vessels from non-Black Sea states.