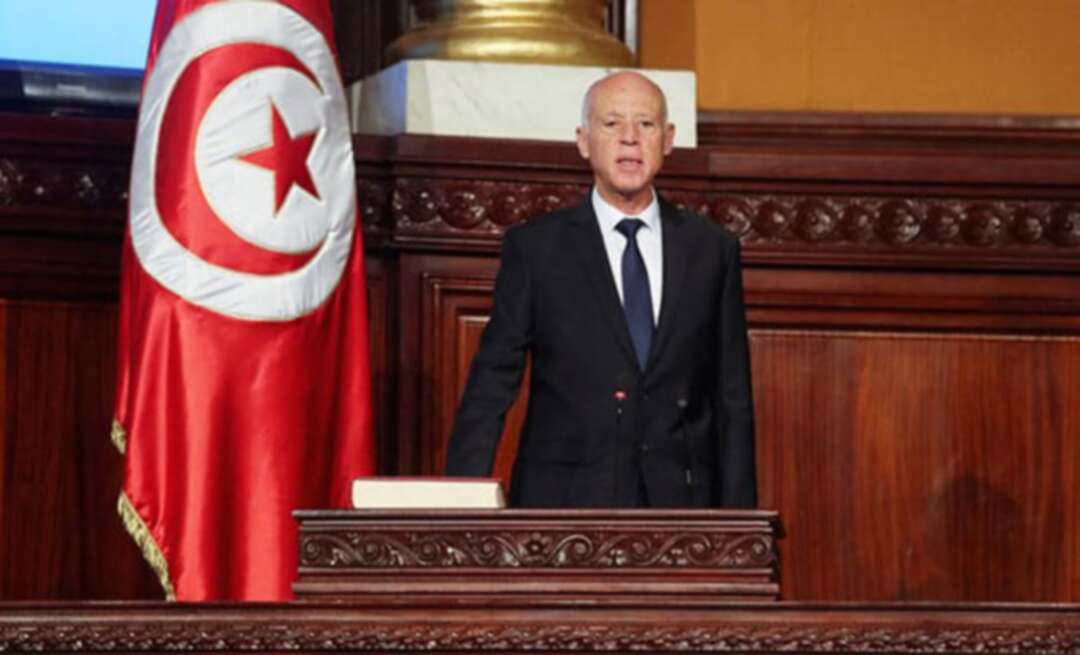 The Asharq Al-Awsat reported, the Tunisian official gazette said that President Kais Saied on Friday extended Tunisia's state of emergency until Dec. 31 of this year.

The country has been under a state of emergency since 2015 after an attack in which several presidential guards were killed.