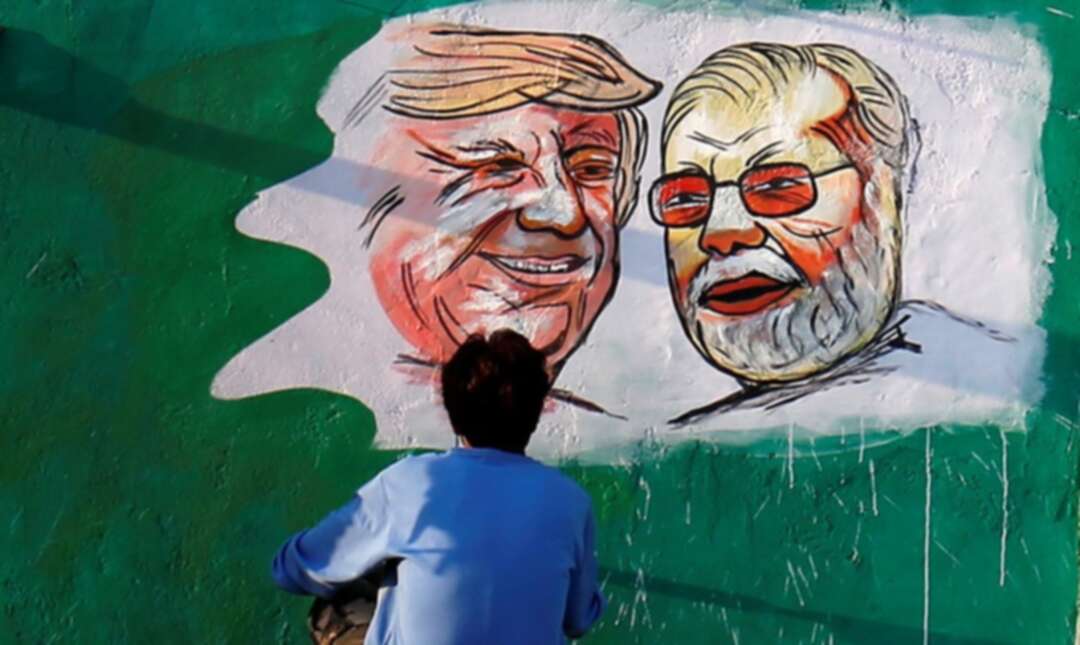 On his first visit to India next week, US President Donald Trump is expected to wade into several domestic controversies, challenging his Indian counterpart on the state of religious freedom in the country, as well as Kashmir.

Trump will raise several “concerns” with Indian Prime Minister Narendra Modi during the trip, a White House official said on Friday, singling out the “religious freedom issue” as “extremely important” to the US administration.

“Prime Minister Modi in his first speech after winning the election last year talked about how he would prioritize being inclusive of Indian religious minorities. And certainly, the world looks to India to maintain religious liberty and equal treatment for all under the rule of law,” the official told reporters, making every effort to avoid offending the US ally.

With hostilities between New Delhi and Islamabad at a high point – much of it stemming from conflict over the disputed Kashmir territory – the president is also expected to urge detente for the nuclear-armed rivals. Following an attack by Pakistan-based militants that killed 40 Indian police officers in Kashmir last year and ongoing issues with terrorism in the region, New Delhi revoked Kashmir’s autonomy status, arguing the move was necessary to crack down on armed insurgents and develop the region. Pakistan has repeatedly slammed the decision, however, arguing the Indian government is oppressing citizens in its only Muslim-majority state.

“I think what you'll hear from the President is very much encouraging a reduction in tensions between India and Pakistan, encouraging the two countries to engage in bilateral dialogue with each other to resolve their differences,” the official said, noting the process could only move forward if Islamabad ramped up its efforts against terrorism.

Kashmir, too, will come up in Trump’s discussions with Modi, the official said, calling on India and Pakistan to “seek to maintain peace and stability along the Line of Control (LoC) and refrain from actions or statements that could increase tensions in the region.”

Though for a time Trump was expected to ink a significant trade pact on the visit, the president dashed that prospect earlier this week, stating a “big deal” would only come after his (hoped for) re-election in November. Trade relations between the two countries have faltered over the last year, with both sides slapping new duties on each other’s goods and the US dropping India from its Generalized System of Preferences (GSP), which previously granted tariff exemptions. The official said it was doubtful that India restored to the GSP while Trump is in the country.

“We want to address a bunch…a lot of

Al-Nusra Front to the Syrian Regime: The Mission is Going in the Right Direction Second coronavirus death sparks fears, lockdown in Italian towns