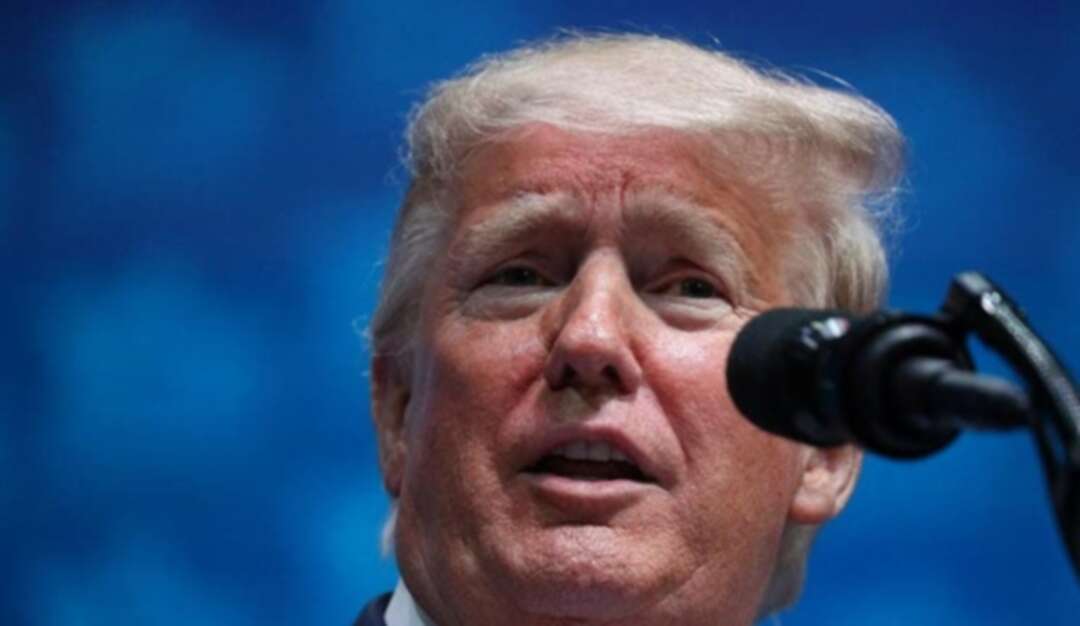 US President Donald Trump signed a $1.4 trillion budget package for the fiscal year 2020 into law on Friday to avert a government shutdown, White House spokesman Judd Deere told journalists traveling with the president on Air Force One.

Trump signed the package on the flight from Washington to Florida. He had been expected to sign the bill into law after the government’s spending plans were hammered out by Congress this week, and his signature was needed before midnight to avert a shutdown.