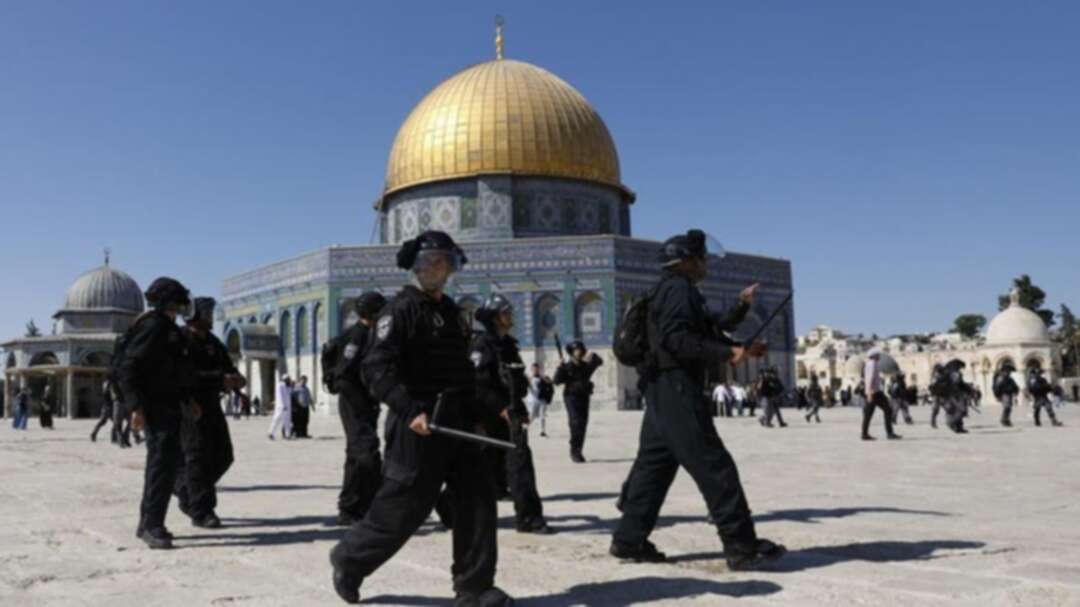 The US Trump administration’s Middle East peace plan will include a two-state solution, creating a Palestinian state alongside the state of Israel, according to exclusive information obtained by an Al Arabiya correspondent from a source close to the peace team familiar with the plan.

The plan will also maintain the current and special status of the Temple Mount in Jerusalem under the supervision of the Hashemite Kingdom of Jordan, added the source.

US President Donald Trump is set to reveal the plan, which his administration describes as “the deal of the century,” at 17:00 p.m. GMT on Tuesday. Israeli Prime Minister Benjamin Netanyahu and electoral rival Benny Gantz are currently in Washington for talks with Trump ahead of the upcoming rerun of Israeli elections.

Gantz said on Tuesday that he would implement the plan if elected.

Palestinians have already rejected Trump’s deal, saying they were not consulted during the process and accusing the Trump administration of being pro-Israel. Since Trump came to office in 2016, the US has made significant moves in favor of the Israelis, noticeably moving the US Embassy to Jerusalem and recognizing the occupied Golan Heights as Israeli territory, contrary to international law.

Iran’s IRGC commander: No US commander will be safe if Iranians are threatened Germany identifies first case of deadly coronavirus