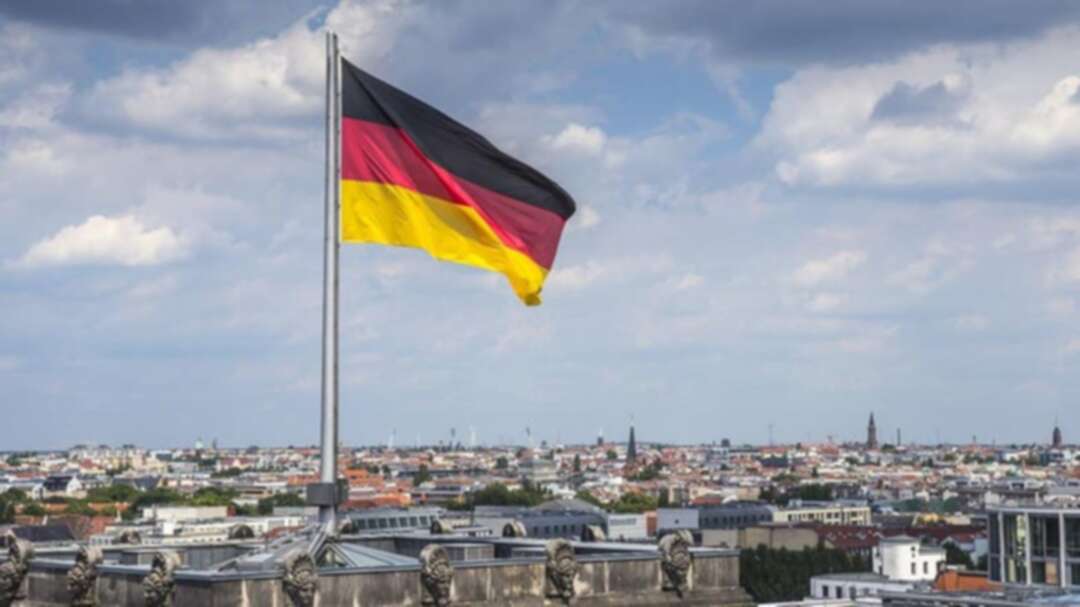 Germany has declared its first confirmed case of the deadly coronavirus that broke out in China.

Bavaria’s health department said late on Monday that a man in the town of Starnberg, 30 kilometers (19 miles) southwest of Munich, has been confirmed as suffering from the virus.

The patient is in “good condition” and isolated under medical observation, Bavaria’s health department said in a statement posted on its website. It did not disclose any details of the patient’s age or nationality.

“People who have been in contact (with the patient) have been informed in detail about possible symptoms, hygiene measures, and transmission channels,” the health department said.

The virus, which broke out in the central Chinese city of Wuhan at the end of last year, has thus far killed 100 people, infected over 2,800 others, stranded tens of millions during the big Lunar New Year holiday and rattled global markets.

Cases linked to people who traveled from Wuhan have been confirmed in a dozen countries, from Japan to the United States.