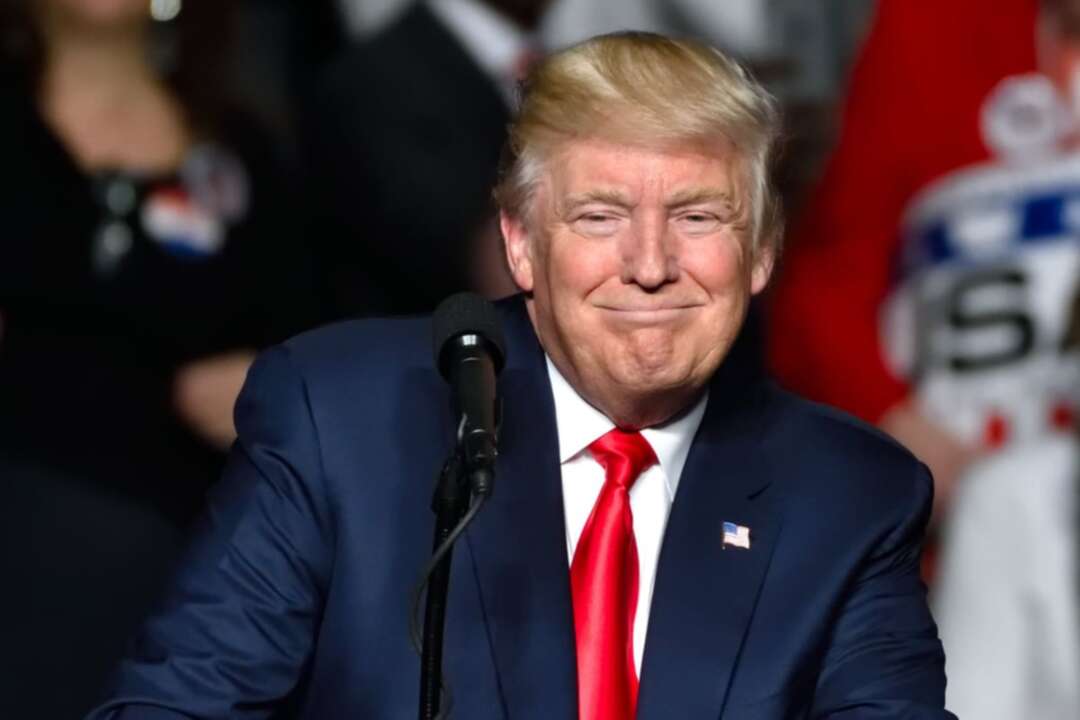 At that time, the social media company will reevaluate whether the risk to public safety of allowing Trump back onto its services has receded.

“We will evaluate external factors, including instances of violence, restrictions on peaceful assembly and other markers of civil unrest,” the company said in a blog post. “If we determine that there is still a serious risk to public safety, we will extend the restriction for a set period of time and continue to re-

evaluate until that risk has receded.”

If Trump is allowed back on the service, there will be a strict set of rapidly escalating sanctions that will be triggered if Trump further violates the company’s content moderation rules, Facebook said.

This two-year suspension will prevent Trump from using Facebook or Instagram to broadcast to his followers until after the 2022 U.S. mid-term elections.

Facebook suspended Trump’s accounts following the Jan. 6 insurrection on the U.S. Capitol. The decision was Facebook’s most aggressive action against Trump during his four-year term.

The company said it determined that a two-year suspension was the appropriate length to allow a safe period of time after the acts of the Jan. 6 insurrection and it was a significant enough suspension to be a deterrent to Trump and others from repeating the violations in the future.

In a statement issued by his office, Trump criticized Facebook’s decision, calling it an insult to his voters and falsely claiming that the 2020 presidential election was rigged.

“They shouldn’t be allowed to get away with this censoring and silencing, and ultimately, we will win,” Trump said in the statement. “Our Country can’t take this abuse anymore!” Trump