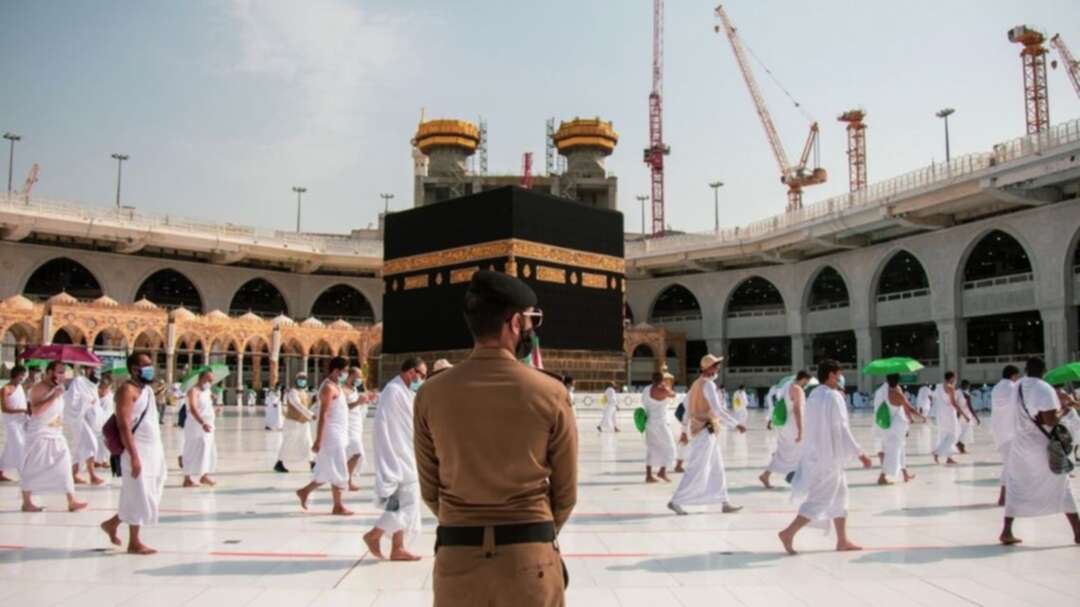 A handout picture provided by Saudi Ministry of Media on July 31, 2020 shows pilgrims circumambulating around the Kaaba, the holiest shrine in the Grand mosque in the holy Saudi city of Mecca. (AFP)

People who hold a tourist visa to visit the Kingdom can now perform Umrah during their stay in the country, the Ministry of Hajj and Umrah announced on Thursday (August 11).

Citizens of 49 countries, who can apply for a tourist visa online, will benefit from the service, the ministry said, noting that those eligible for e-visas can also obtain a tourist visa upon their arrival at airports in the Kingdom, the al-Arabiya English reported.

Earlier this month, Saudi Arabia removed barriers that were placed around the Kaaba just in time for Umrah season.

The barriers had been placed during the COVID-19 pandemic as part of the Kingdom’s preventative measures.

Over the years, Saudi Arabia has spent billions of dollars on making one of the world’s biggest religious gatherings more secure.

An economic reform plan by Crown Prince Mohammed bin Salman aims to increase Umrah and Hajj capacity to 30 million pilgrims annually and to generate $13.32 billion (50 billion riyals) in revenue by 2030.