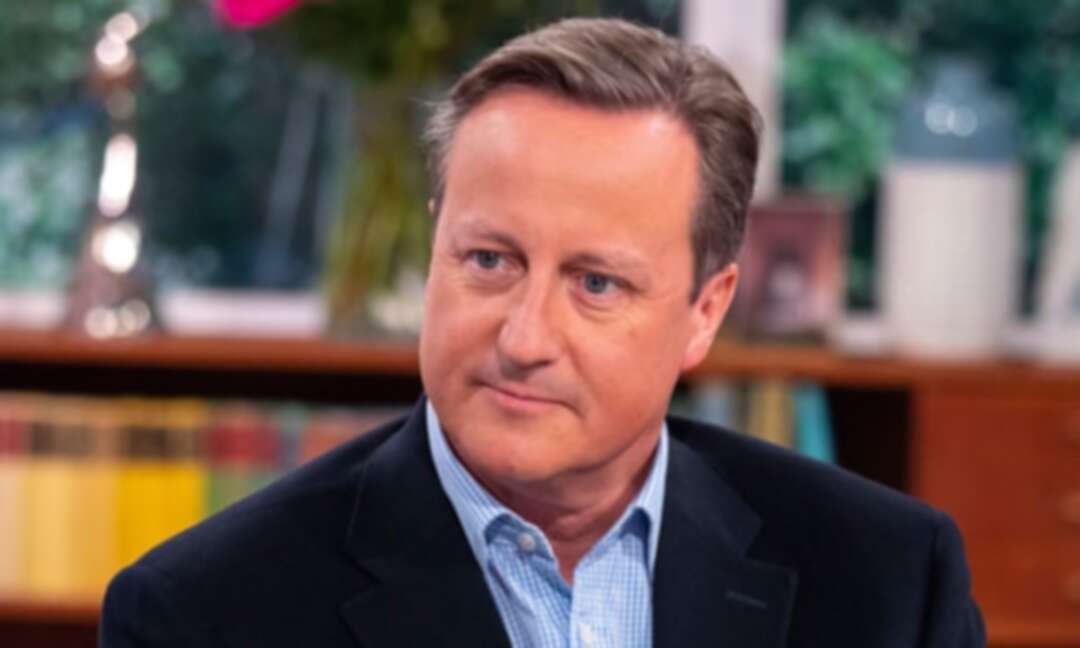 The former prime minister is alleged to have contacted Rishi Sunak privately with the aim of securing access to emergency Covid loans.

David Cameron has drawn criticism from former ministers but escaped official scrutiny by MPs after the Tory-dominated Treasury select committee declined to launch an inquiry into his efforts to lobby government officials on behalf of Greensill Capital.

Parliamentarians have expressed concern over allegations that the former prime minister contacted the chancellor, Rishi Sunak, on his private phone in hopes of securing special access to hundreds of thousands of pounds of emergency Covid loans for the firm, which collapsed this month.

Pressure is now growing for the former prime minister to explain his motivations and how much he knew about the lender’s complex business model, which involved lending money to big businesses to pay their suppliers.

The former City minister Lord Myners, who has been raising questions about Greensill for months, said: “David Cameron must have been wearing very effective blinkers to have not had serious suspicions about the Greensill business. He was upfront, he was quite actively involved, and to me, the questions over Greensill’s business were quite evident within an hour or so of meeting the man

Meanwhile, the former Lib Dem leader and business secretary Vince Cable called for tighter rules on lobbying by former leaders. “Cameron has done nothing improper. But the rules should be tightened up so that people cannot lobby for commercial interests in areas where they have had ministerial responsibility once they leave office, which is a pretty wide area for ex-PMs. Also, there is a strong case for a register of interests to be more transparent.”

However, MPs on the Treasury select committee have turned down calls for an official inquiry into Greensill’s collapse and Cameron’s lobbying efforts. The issue was raised by the Labour MP and committee member Angela Eagle, who said there was “public interest in being completely transparent about what’s going on with Greensill, and David Cameron’s role in it”.

The committee, which mostly comprises Tory MPs, decided against launching a formal inquiry that could have compelled Cameron and Lex Greensill - an Australian sugar farmer and billionaire banker - to give evidence to MPs.