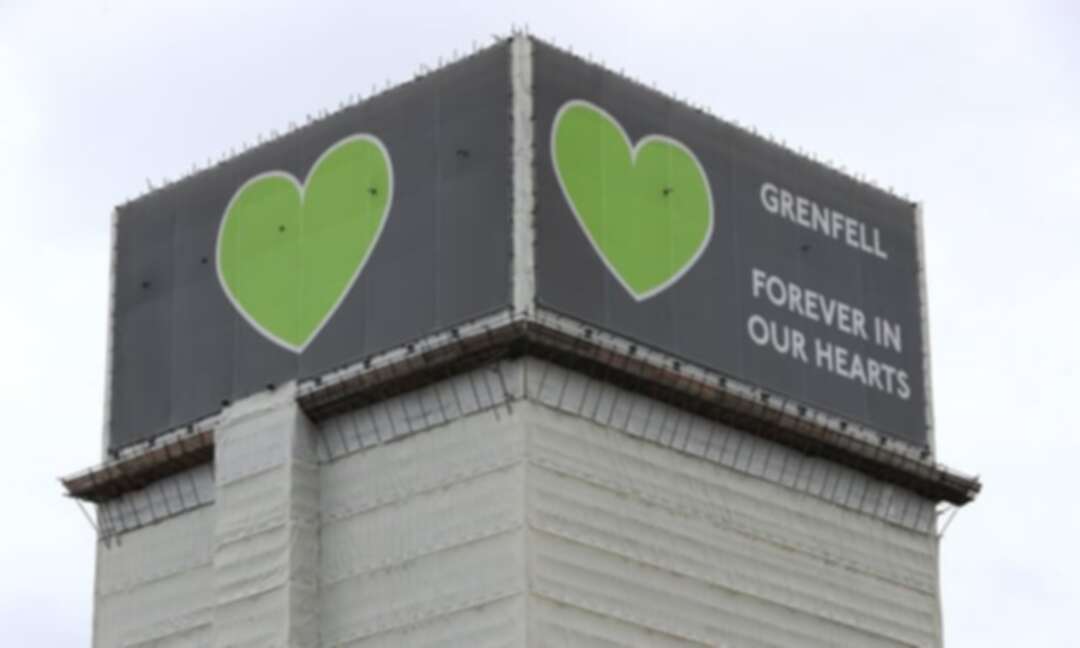 After 72 people were killed in the June 2017 Grenfell Tower fire, safety problems including similar combustible cladding were discovered on thousands of high-rise blocks.

Hundreds of thousands of leaseholders living in unsellable and potentially dangerous high-rise homes could be left with fire safety bills of up to £100,000 each after MPs voted against a proposal to protect them from the crippling costs.

Amendments intended to stop building owners passing on the costs of fixing defects were defeated in a Commons vote on Monday evening, after being submitted by the House of Lords. It was backed by Labour, but failed to attract sufficient Tory rebels to pass, and was defeated 322 to 253.

After 72 people were killed in the June 2017 Grenfell Tower fire, safety problems including similar combustible cladding were discovered on thousands of high-rise blocks, leading to bills for private leaseholders estimated by property experts at between £12bn and £20bn. Freehold owners have been holding leaseholders responsible for the payments, leading to standoffs because the bills are often unaffordable.

The government has promised £5bn to replace combustible cladding, but only on buildings over 18 metres in height, and the money does not cover other fire safety defects. That has left leaseholders on shorter blocks with dangerous cladding and people with defective fire doors or missing fire breaks in wall systems with unsellable homes and huge bills.

Sarah Jones, the shadow fire and policing minister, told parliament: “It is taking a heavy toll on people’s mental health and is putting millions of lives on hold.”

She said government opposition to the amendment was a “betrayal of a promise made over 17 times that leaseholders should not be left to foot the bill”.

The protection for leaseholders was originally proposed by Stephen McPartland, a Conservative backbencher, who said that to require them to pay was “morally unacceptable”. He told parliament some residents faced bankruptcy and homelessness. Another Tory rebel, Royston Smith, said: “If this bill becomes law, we will be abandoning hundreds of thousands of innocent people, and I am not going to have that on my conscience.”

But Chris Pincher, the housing minister, said the amendment could trigger legal action by building owners against the government to reclaim costs, while others could “walk away” from their ownership, making the problem worse.

Paul Afshar of the End Our Cladding Scandal campaign said: “Ministers and two prime ministers have promised countless times that leaseholders should not pay for shoddy construction work, corporate malfeasance and botched government interventions. This evening they broke that promise … They failed to listen to common sense and the moral arguments. We are disappointed – and we are angry.”

People affected by the vote include Julie Frasier, 58, who bought a two-bed flat in the Decks complex in Runcorn for £75,000. Her block is clad in combustible panels, but because her building is under 18m tall, the replacement costs will not be covered. Inspections also revealed missing firebreaks, flammable pipe insulation and poorly fitted fire doors, which are not covered by the fund.

“The figures that have been thrown around are anything between £30,000 and £40,000 per leaseholder,” she said. “It’s dreadful. I don’t have another £40k to throw at the building. I may well have to go bankrupt. It is incredibly worrying. Financially, I will just be crushed.”

The insurance premium of the building rose last year from £33,000 to £504,000. The builder, Taylor Wimpey, has announced a £125m fund to replace cladding, but it no longer owns the freehold, making it unclear whether residents will benefit.

There are about 700,000 private leasehold flats in England over 11 metres in height that require safety certification before the flats can be sold, according to the government’s estimates. Only a minority of these are covered by the government’s £5bn fund.

Lilli Houghton, 26, an accountant who bought her two-bedroom property in Leeds in 2018, said she cannot sell due to fire safety faults and is considering putting her planned wedding on hold as a result. The building is wrapped in combustible cladding, which is going to cost £8m to repair, and there are also missing firebreaks in the walls and timber balconies. The insurance has risen from £57,000 a year to £254,000. The cladding costs should be covered by government grants, but the other faults will not be.

“We need comfort this nightmare will be over,” she said. “At the moment it depends on every leaseholder being able to foot the bill for thousands of pounds. It is a hard thing to know I am stuck here for the foreseeable future.”

Poppy, a primary school teacher who lives in a shared-ownership flat in a south London development affected by fire safety problems, said: “The whole thing is a mess. It’s incredibly anxiety-inducing, especially when you have three such young children. The thought of being made bankrupt at the age of 34 makes me feel sick.”