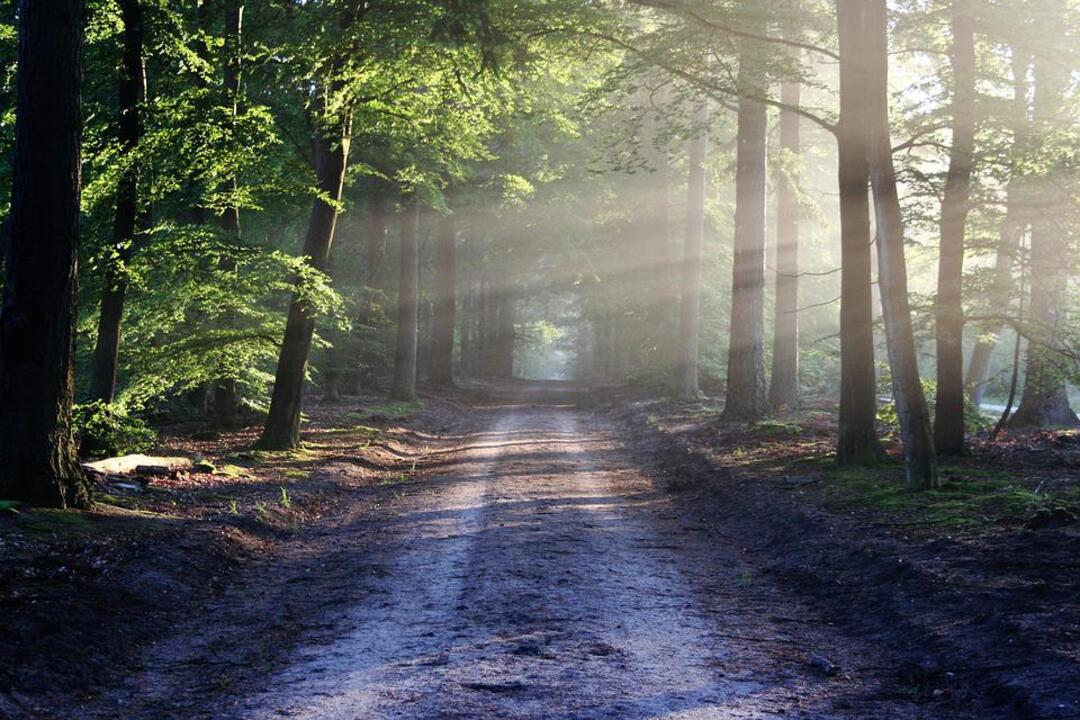 Guterres said that with nature and its benefits deteriorating worldwide, "we face a triple crisis of climate disruption, biodiversity loss and pollution.” - Photo. Pixabay

Climate activists staged protests in more than 250 German towns and cities on Friday (Sep 23), demanding urgent action to tackle global warming, according to the Anadolu Agency.

The Fridays for Future movement, which organized the rallies, said more than 280,000 people attended the protests across the country.

In Berlin, climate activist Luisa Neubauer slammed German Chancellor Olaf Scholz and his government for not investing in renewable energies, but trying to replace Russian oil and gas with fossil supplies from other countries.

“A chancellor who travels around the world and who buys more fossil fuels, more than what we can ever use to meet our climate targets, that's not a climate chancellor, that's a fossil chancellor!” she said while addressing thousands of protesters.

The youth movement is demanding from the government to create a €100 billion ($97 billion) special fund to address the challenges of climate change and social justice, and boost investments in renewables.

There have been previous periods of climate change, but the current rise in global average temperature is more rapid and is primarily caused by humans.