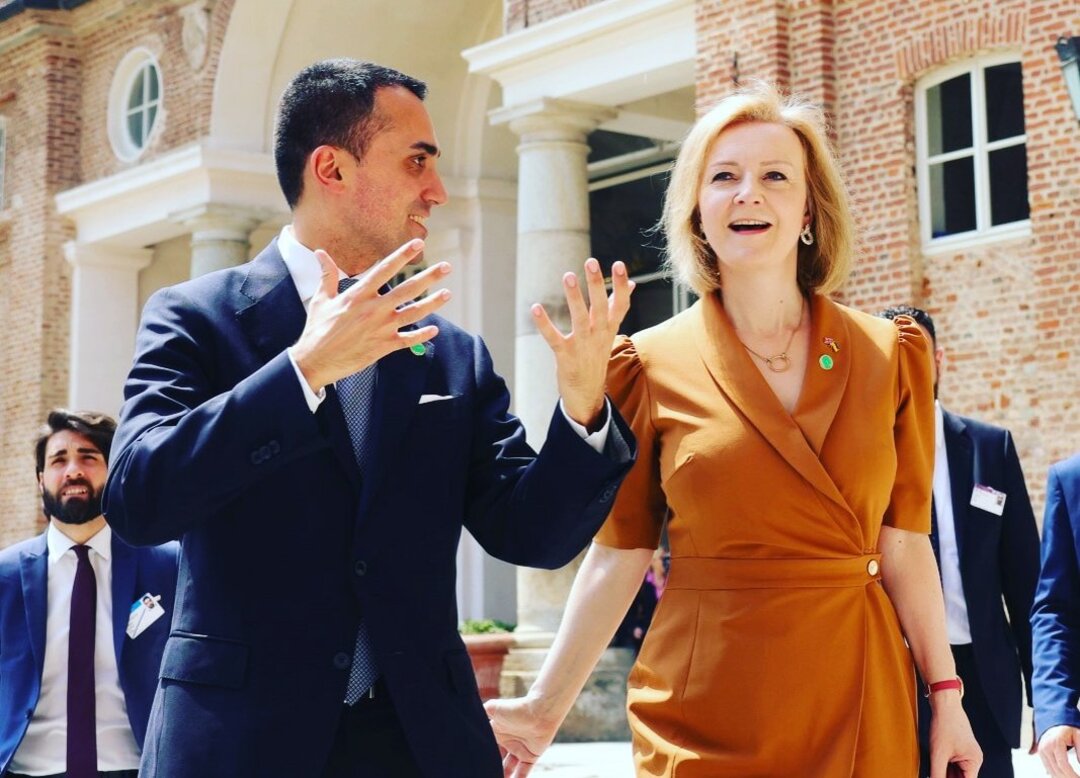 The Telegraph reported, citing Foreign Secretary Liz Truss, Britain wants to send modern weaponry to Moldova to protect it from the threat of invasion by Russia.

She told the newspaper that Russian President Vladimir Putin was determined to create a “greater Russia” even though his invasion of Ukraine had failed to achieve quick success, the Arabnews reported, citing Reuters.

Russia has called the invasion it launched on Feb. 24 a “special military operation” aimed at disarming Ukraine and ridding it off radical anti-Russian nationalists. Ukraine and its allies have dismissed this as a baseless pretext for war.

Moldova, which borders Ukraine to the south west, is not a member of the NATO alliance.

Truss said talks were taking place to make sure that Moldova’s defenses could deter any future attack.

She told The Telegraph: “I would want to see Moldova equipped to NATO standard. This is a discussion we’re having with our allies."

She said: “Putin has been absolutely clear about his ambitions to create a greater Russia. And just because his attempts to take Kyiv weren’t successful doesn’t mean he’s abandoned those ambitions."

If Truss’s plans are adopted, NATO members would provide modern weaponry to Moldova, replacing its Soviet-era equipment, and will train soldiers on how to use it.

Emmanuel Macron decides on continuity in government reshuffle Three Italians, a couple and their son, kidnapped in southern Mali