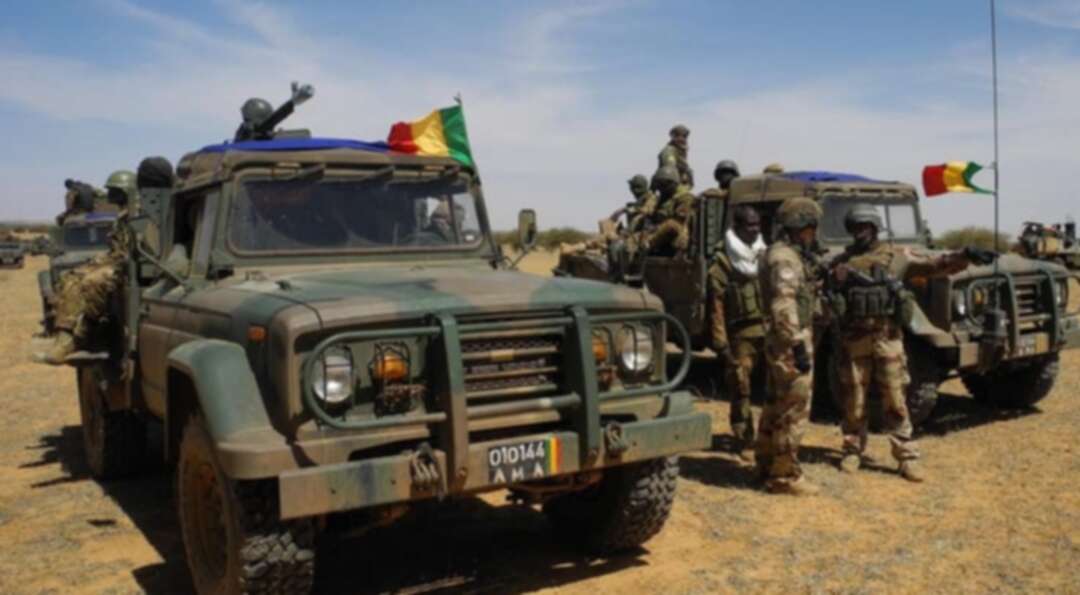 Armed men kidnapped an Italian couple and their son in southern Mali overnight, their church said on Friday (May 20), as violence spreads in a country ravaged by an Islamist insurgency.

A spokesman for the Jehovah's Witnesses church in neighbouring Senegal said the couple is in their 70s and their son is about 50. He said that they were living in Mali for personal reasons and are not missionaries.

It was not immediately clear who took them, he said. Media outlets reported that a Togolese national was kidnapped along with the Italians, but the spokesman said he could not confirm that.

Italy's foreign affairs ministry confirmed the kidnapping in a statement.

It said: “The Crisis Unit is making every effort - in coordination with the competent State bodies - to find a positive solution to the case."

Kidnappings have surged recently in Mali, as Islamist militants linked to al Qaeda and Islamic State expand their presence farther south from their strongholds in the north and centre.

The militants also use Mali as a launchpad for attacks across West Africa's Sahel region and into its coastal neighbours.

Abductions of foreigners, by contrast, have declined in the Sahel as deteriorating security has deterred most people from traveling to high-risk areas. But in April 2021, French journalist Olivier Dubois was kidnapped in the northern city of Gao by al Qaeda-linked militants. He is believed to remain a hostage.