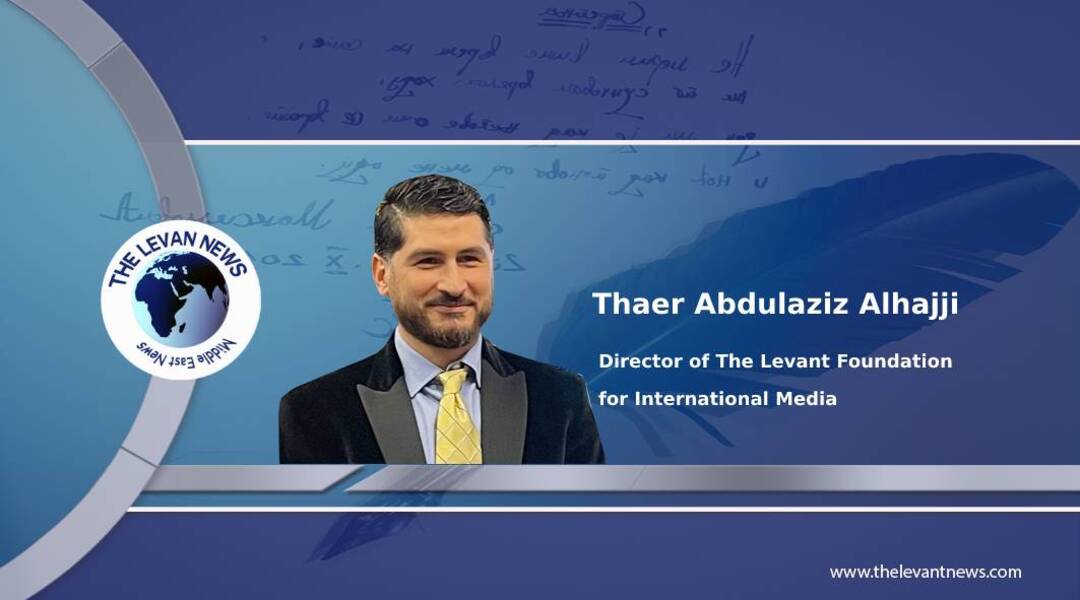 Over the past decades, the foreign policy of the Kingdom of Saudi Arabia has been characterized by adopting soft political power and deepening bonds with the brotherly countries, the distant friends and with global and regional powers. Arab interests and Saudi national ones were the compass the KSA used based on several strong political, economic and military characteristics that make the Kingdom a force to be reckoned with.

During the past decade, great and dangerous challenges faced the KSA in particular and MENA in general, most notably the growing and widespread terrorism and its organizations represented by ISIS, Al-Qaeda and their sub-organisations and the greatest danger that threatens the Arab nation's present, future and history i.e. the Iranian project and its militias in the KSA's geopolitical environment. Iran controls the decisions and capabilities of several Arab countries such as Syria, Lebanon, Iraq and Yemen and distorts their history and present through the demographic changes and drawing the lines of the so-called project Shiite crescent which is the most destructive and dangerous to the regional and international peace.

The KSA's Arab, religious and international position made it face this project and other crises in the region. The Saudi great political, economic and military activity has become evident in the past years when the Crown Prince Mohammed bin Salman had become the Saudi de facto ruler since he has the qualifications to rule the KSA in these hard times.

The strategic and political vision that the Saudi Crown Prince has for finding solutions to the problems of the Arab region is based on principles that have guided the KSA over the past decades and this vision is what shaped the current Saudi policy. The most important one of these principles is cleaning the air between Arab countries and making this principle a guarantor of solving any Arab disputes.

Saudi policy made huge efforts under the guidance of Prince Mohammed bin Salman to achieve GCC reconciliation between Arab brotherly countries. This reconciliation would intensify efforts to face the dangers that threaten the future of the peoples of the region. Through this reconciliation, a new policy began to be drawn based on coordination between the Arab Gulf states in particular, and the Arab countries in general. The results of this reconciliation were evident in the way it deals with the region's political, economic and security issues. This was the beginning of re-coordination between the regional states to limit the influence of the Iranian threat by insisting on starting to solve the Syrian crisis according to Resolution 2254 and exposing Iran's destructive role in Syria.

Perhaps the speech of the KSA's ambassador to the UN in the General Assembly about three weeks ago ago is the best evidence that the KSA is resupporting the Arab peoples and their aspirations. Here, it is necessary to mention the active participation of this policy in achieving a vision for a comprehensive solution between the various parties in Libya in addition to the KSA's insistence on defeating terrorism in Yemen and solving the Yemeni crisis and rid the Yemeni people of the militias of Iran i.e. the Houthi militia.

Saudi policy had a major role in designating one of the most important militias of the Iranian project in many European countries on the lists of global terrorism i.e. the Lebanese Hezbollah. The Kingdom constantly tries to defeat Iranian terrorism in the region and promote regional and international peace and security. This shows the Kingdom's vision and political realism to deal with the region's crises and the positions it took on these crises through active activities. Giving the helping hand to all active international and regional forces to address the region's issues is evident through the political and economical support that the Kingdom gives to the Arab peoples and the peoples of the region in general. Here we must shed light on the KSA's great support to the Syrian people throughout the years of the Syrian crisis to face their ordeal and achieve their freedom. It also supports the Syrian people in international forums, provides humanitarian support and emphasizes repeatedly that the solution to the Syrian crisis is achieved through Resolution 2254. As well, it tries hard to find a solution that satisfies all Syrians and restores Syria to its Arab, regional and international status.

All this was achieved by Prince Muhammad bin Salman's wise policy of leading the KSA's fate to the best of the future of the region and the Arab peoples. The policy also must not contradict the KSA's national interest and principles which were established by the founding fathers of the Kingdom.

We have to point out the great efforts made by the Crown Prince to revive the Arab Peace Initiative launched by His Majesty the late King Abdullah bin Abdulaziz. Those efforts are starting to yield good results on the Palestinian and laying the foundations for peace in the region without compromising the rights of the Palestinian people. That pulled the rug from under those who trade upon the Palestinian cause and call themselves the axis of resistance but it turned out later that it is a resistance against the freedom of the Arab peoples first, and to serve the Iranian project secondly. They were stabbing the Arab nation in the back. They displaced and destroyed the Arab peoples in Iraq and Syria Lebanon, Yemen and Palestine.

In sum, the Arab solidarity with the KSA to find a solution to the Palestinian cause in accordance with the Arab Peace Initiative is the best way to achieve the aspirations of the Palestinian people in laying the foundations for peace and restoring their legitimate rights according to the relevant United Nations resolutions and to face the Iranian project that threatens Arab and the Kurdish existence as countries and peoples.

These are the most prominent characteristics of the Saudi foreign policy which as a whole constitutes a purely Arab approach as it has been over the past decades and since its establishment until this moment.