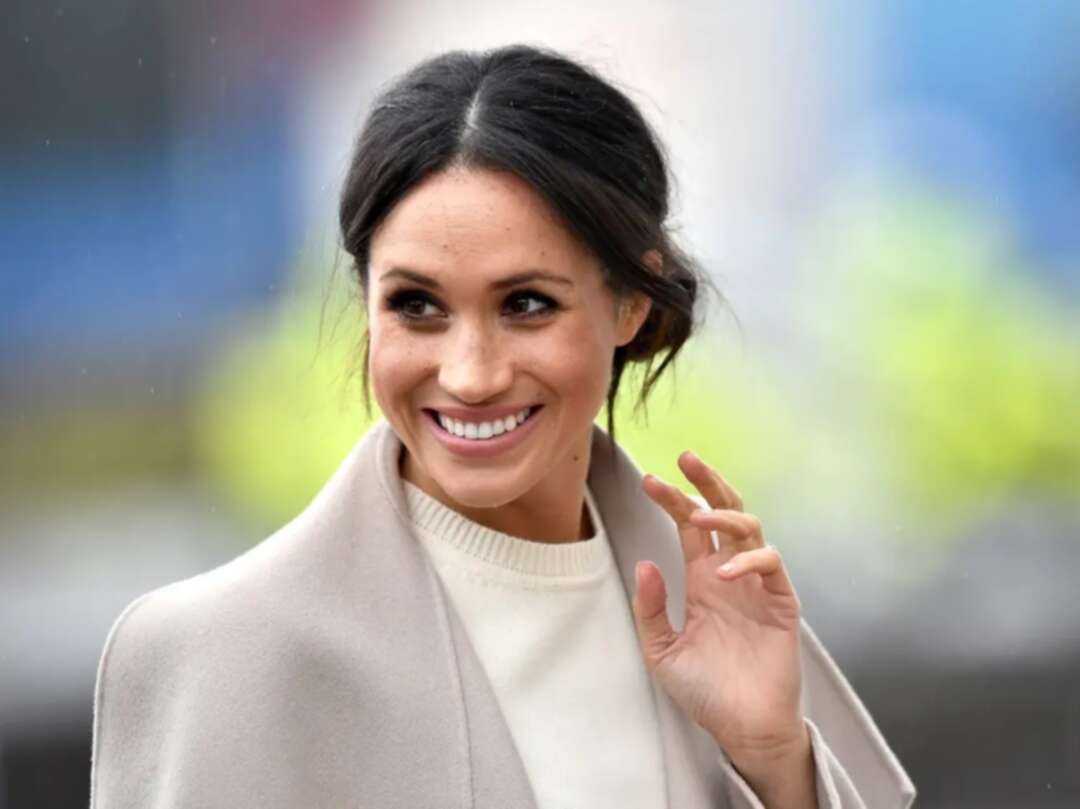 The Duchess of Sussex’s debut children’s book, The Bench, is due to be released on 8 June, but a dispute between the publisher Penguin Random House with Britain’s biggest bookseller Waterstones could impact the sales. Meghan

A bookseller normally sources books from publishers on credit and pays them back through capital raised in the sale of books, but PRH has reportedly significantly reduced the amount of credit given to Waterstones, limiting the number of its titles the retailer can afford to buy.

In early May, The Bookseller reported that Waterstones had reduced the visibility of PRH books across its branches in order to avoid running out of titles. A spokesperson for the publisher confirmed to the industry publication that a credit limit had been introduced at the end of 2020 “at a very significant level”, but said that there were “no practical restrictions on trading now”

In response, Waterstones has pulled PRH titles from prominent display areas in its 300 shops nationwide. Meghan

AP Exclusive: US taps groups to pick asylum-seekers to allow into country in a five-year career, Magawa the hero rat retires detecting landmines