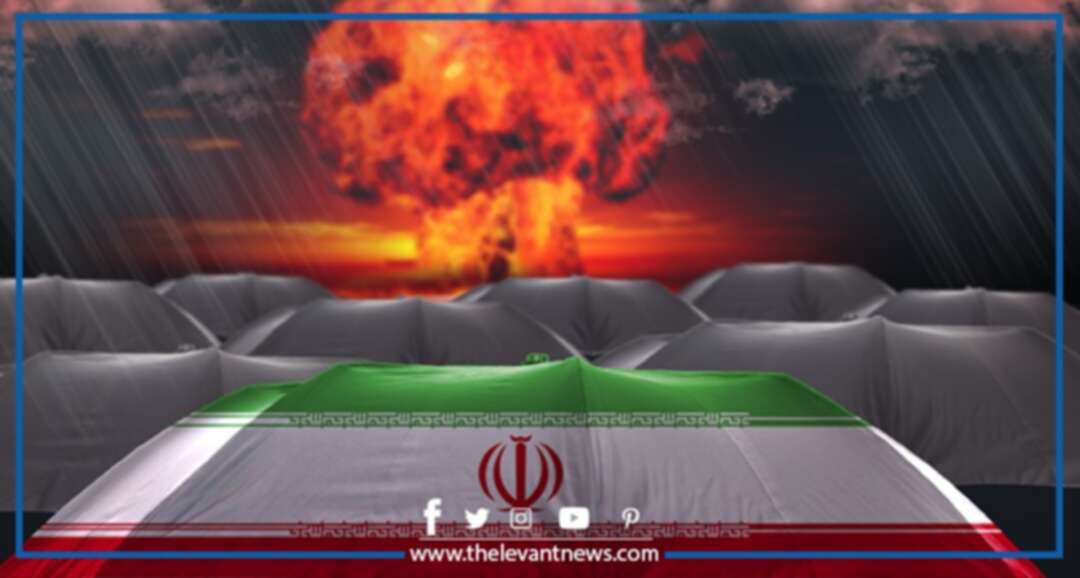 Some experts have called Khomeini one of the most prominent politicians of the twentieth century, who with his counter-progressive and opportunistic intuition used every opportunity to consolidate and strengthen his position and that of his regime in Iran and the region.

For example, at a time when his regime was under pressure both in Iran and internationally, he exploited the feelings of Muslims, issued a fatwa for assassination of Salman Rushdie on charge of blasphemy to prophet Mohammad, and tried to divert attentions elsewhere to free his regime from pressure.

Another case was the designation of the last Friday of Ramadan as Quds Day, calling on Muslims around the world to demonstrate in support of the Palestinian people. This seemed to be a legitimate move in solidarity with the Palestinian people among the Muslims, and that is why, at first, when Khomeini's identity was not known either in Iran or among the Muslims of the world, he was welcomed, and the masses responded by holding big demonstration in this day.

But in fact, Khomeini's goal was to exercise his hegemony in the Muslim countries of the region and establish himself as someone who defends the Palestinian people, but over the time it became clear that Khomeini does not care for the Palestinian people and not even for the Iranian people. What he wanted was to expand his influence. As a result, these demonstrations became more and more sluggish every year, both in Iran and in other Muslim countries.

Khomeini, first sought to expand his influence by force and going to war, he insisted to continue an eight-year war with the Muslim country of Iraq that killed more than 2 million people in the two countries and caused hundreds of billions of dollars in damage to both.

When he failed to achieve his goal, he pursued his goal by supporting his proxy forces in region’s countries, and in opposition to Yasser Arafat, who refused to accept his hegemony he supported Hamas and by doing that, he caused division among the Palestinian people that practically led to the division of Palestine into two parts, further weakening the Palestinian state.

The Iranian regime continues to support Hamas as the arm of the Quds Force in Palestine to advance Khamenei’s agenda, even though the majority of Iranians live below the poverty line and the regime itself is financially strapped by US sanctions. According to Mahmoud al-Zahar, a senior member of Hamas, in an interview with Al-Alam, the Iranian state television Arabic language channel, Qassem Soleimani, on one occasion, handed him $ 22 million in cash in four suitcases at the airport.

Now, 40 years later, the Iranian regime is still trying to portray itself as a supporter of Palestinian cause, but their claim has no buyer among the Iranian people, the Palestinian people, and the Muslims in the region, and this has become more of day rhetoric against Israel for regime's leaders, clerics, Friday prayers and IRGC commanders. Nonsense that is repeated every year, while the Iranian regime in the region, especially the Persian Gulf is more isolated than ever and many countries in the region due to the regime's terrorist interventions in their countries have cut off their diplomatic relations with Iran. These developments clearly indicate the regime's nonsense about Palestine.

This year, on May 7, Khamenei used the Coronavirus pandemic as an excuse to cover up people's disapproval of the march on this day and canceled the march, and in his speech on this occasion, he again exaggerated the destruction of Israel. His words come at a time when most Iranians live below poverty line and more than 90% of Iranians want to topple his religious dictatorship and expressed this desire in various demonstrations and rallies in their slogans such as: "Neither Gaza nor Lebanon, I sacrifice my life for Iran" Or "leave Syria and think about us."