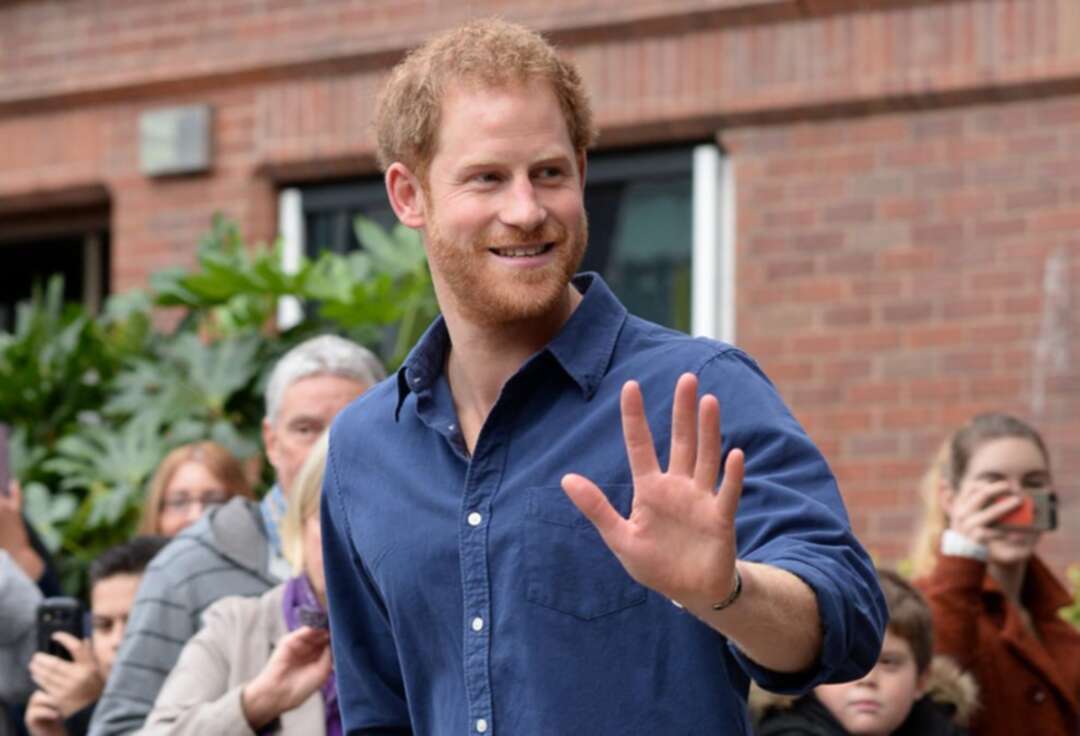 The insiders Buckingham Palace are said to be “disappointed” by Prince Harry's interview with the actor Dax Shepard on his Armchair Expert podcast, in which the Prince talked about his mental health and his relationship with the royal family.

Speaking to Shepard, Prince Harry said that he used to repress his anger at being constrained as part of the royal family and the inescapable media scrutiny, which he compared to “living in a zoo”.

He continued to describe the moment he knew he needed therapy, saying: “It was a conversation that I had with my now wife, and she saw, she saw it straight away.

“She could tell that I was hurting and that some of the stuff that was out of control was making me really angry and it would make my blood boil.”

However, the conversation has reportedly not gone down well with Buckingham Palace staff, reports The Times, which they felt overshadowed a series of engagements in carried out by the Prince William and Princess Kate this week in Wolverhampton as part of Mental Health Awareness Week.

On May 13, the couple visited three local organisations that support the mental health of children and young people.

“It was such a lovely day for the Cambridges,” a royal source told The Times. “It is a shame that it got usurped by what Harry had to say.”

The source carried on to discuss what they thought of Prince Harry speaking so openly about his decision to leave the royal family, which he and the Duchess of Sussex did in January 2020.

“Nobody is shocked anymore,” they said. “It is more: ‘Here we go again.’ But he should be told that these grievances should be aired in the privacy of your own home.

“Don’t do it publicly in a podcast. Get on with your life.”