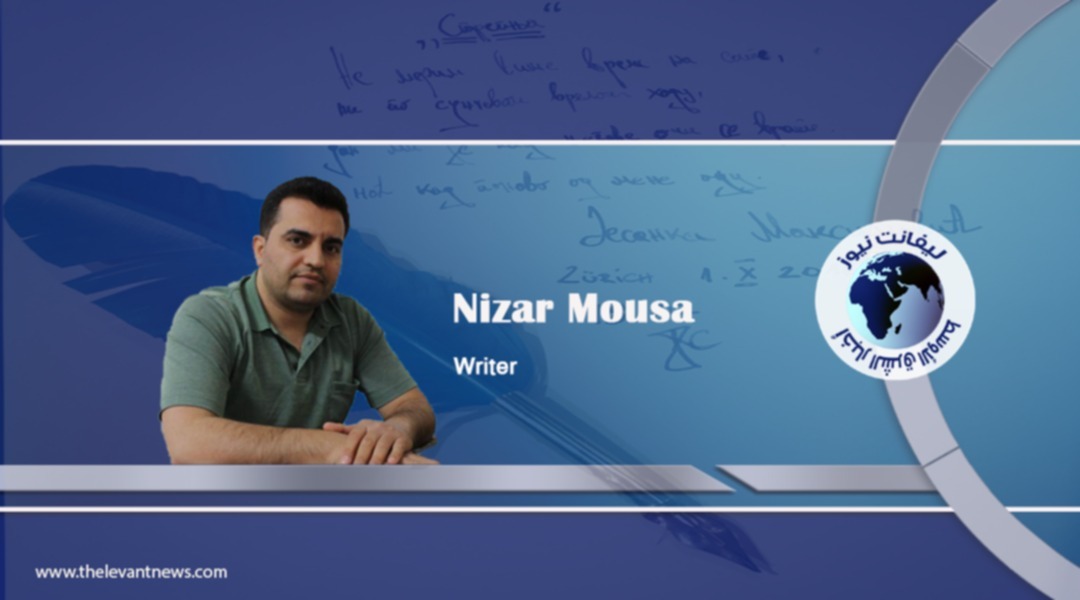 recently in the world , accelerating events have taken place in their effects and impact, which affected the Middle East  as well as others regions. The extension of the alliance and alignments that are founded without introductions prepared for it. US President Biden call for working strengthen the NATO region  to face of the Russian bear, which was soon and stubborn to protect of his national security and prove himself as a superpower, so enter itself into a conflict of attrition with the West as a whole, and began to reach an understanding with the Chinese dragon to strengthen its interests with Iran more than before, to reject the Biden to go to the Middle East to strengthen his positions, also trying to tickles fellings the Arab Gulf, in An attempt to abort Biden's efforts in his foreign movements, aimed at reduce the impact of longness the conflict in Ukraine on its old ally Europe.

The distinguishing thing in this period, especially in the Tehran meeting, is the specially declare of the tripartite summit regarding the American presence in Syria, and Russia giving that international role to Turkey sponsoring the agreement with the United Nations to allow the passage of grain shipments through the conflict areas over Ukraine to the world, in order to avoid an unfortunate crisis.  Its effects for the world as a whole, in a clear attempt to win Turkey and its interests  to completely neutralize it effect in the conflict, while President Biden points to during his visit to the region, to work again on reviving the Middle Eastern NATO, in anticipation of the extension of the attrition conflict beyond its current arena, and his choicing  Saudi Arabia as a place for the summit in the reform of what was neglected reform the relationship with Saudi Arabia in the time of his election campaign, and the reassurance of the allies in light of  Israeli and Iranian absence of the summit.

In the Syrian crisis , the contradiction appears in the difficulty of achieving neutralizing the main regional player on the range of the Euphrates, Turkey, as it receives America’s support in the Syrian northwest, as well as in the issue of the international port there, and on the other hand it contrasts with America in its recent support for QSD forces in the region, while Russia different With Turkey in Syria about the extent of its influence on the border strip in favor of the Syrian regime, as well as in the issue of the Bab al-Hawa crossing, which is under the control of the factions close to Turkey, and whose deliberations were postponed internationally, and only extended for 6 months, in the absence of any convergence of visions between the actors,  Especially after Turkey and America paid attention to the success achieved by Russia in Syria, through the siege and starvation weapon, and the preparation for surrender reconciliations, in winning the battles on the ground.

it is clear that the Ukrainian crisis prolonged the Syrian crisis and affected directly on it negatively, with the increase of the conflict and the distance between the two crisis poles, and the loss of signs of meeting convergence  issues among them, especially the secondary ones, and the rollover of the Syrian file in their priority ladder, to keep attention towards the main player between the two main active powers on the Syrian map, to pass some of its goals into the line of Ukrainian preoccupation, especially after a shift in the political priorities of both Biden and Putin, and for Turkey to continue to weaken the influence of the QSD in the region, and this will not meet actual opposition from The main influencers in the areas administered by the QSD .

Mission in Syria seems to have been assigned to the agents temporarily, and this indicates an increase trend of escalation on the Syria, in light of the collapse of societal and entity cohesion in it, especially in light of the conflicting military forces remaining over the legacy of ISIS, who share the administration in the different regions in Syria, and the lack of The existence of a successful model for any of them as part of the whole of Syria, in light of the need for a comprehensive Syrian solution, for all the areas inside and outside the control of the Syrian regime, as well as the case in the east and west of the Euphrates and generalizing the situation to them as well, not to mention the underlying understanding of most of the active forces in weakening SDF successively with the arrival of a solution The general Syrian, so that the result meets its counterparts on the Syrian arena, in the need for Syria to be devoid of any non-Syrian forces in its ideology, one of the basic elements of any prospective solution for the future Syria, and this is what actually requires the Kurdish forces within the frameworks of the Syrian opposition, to fit their national project in a manner that is commensurate with With the stage, while working to preserve Kurdish privacy and its components in the expected Syrian solution.