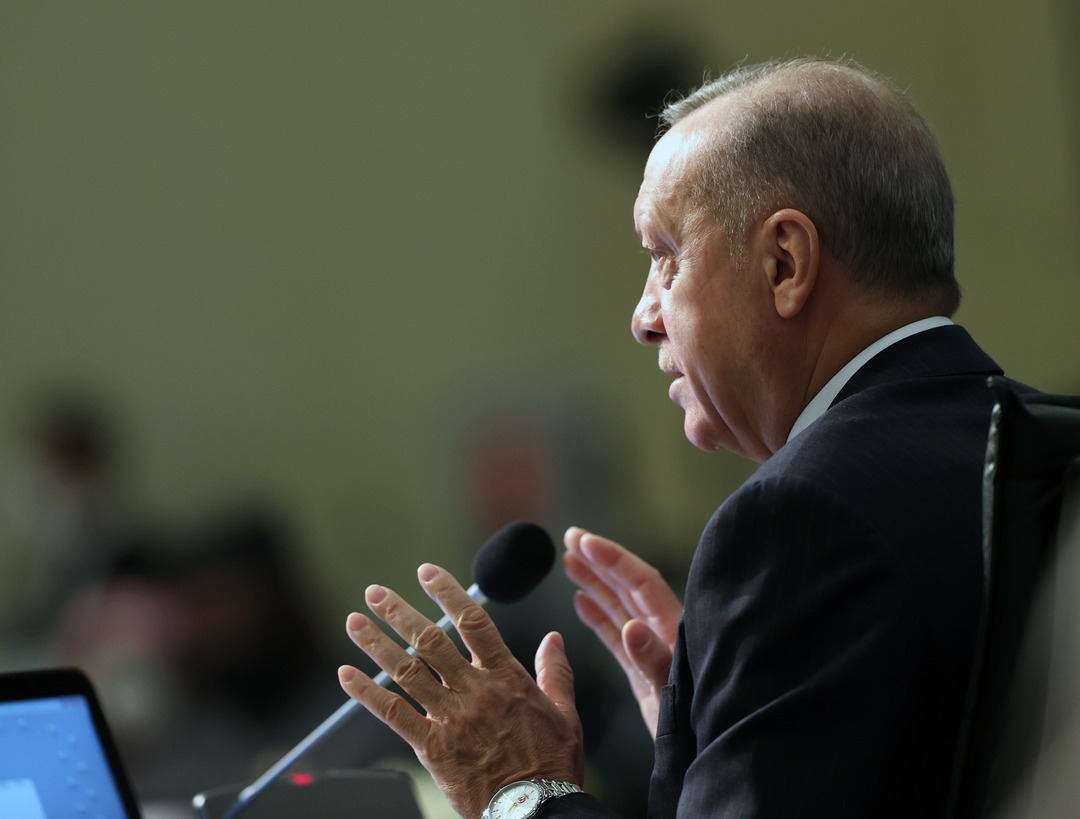 The Arabnews reported, citing Reuters, president Tayyip Erdogan said on Wednesday (May 18) Sweden should not expect Turkey to approve its NATO bid without returning “terrorists,” and Swedish and Finnish delegations should not come to Turkey to convince it to back their NATO bids.

Earlier, Finland and Sweden formally applied to join the NATO alliance, a decision spurred by Russia’s invasion of Ukraine, with the accession process expected to take only a few weeks despite Turkey’s objections.

Erdogan told MPs from his AK Party in parliament: “We have such a sensitivity as protecting our borders from attacks by terrorists organizations."

Erdogan said NATO allies had never supported Turkey in its fight against Kurdish militant groups, including the Syrian Kurdish YPG.

He said: “NATO expansion is only meaningful for us in proportion to the respect that will be shown to our sensitivities."

Turkish state broadcaster TRT Haber said on Monday (May 16) Sweden and Finland had not granted approval for the repatriation of 33 people that Turkey requested.

He said: “So you won’t give us back terrorists but you ask us for NATO membership? NATO is an entity for security, an organization for security. Therefore, we cannot say ‘yes’ to this security organization being deprived of security."

NATO and the United States have said they were confident Turkey would not hold up membership of Finland and Sweden.