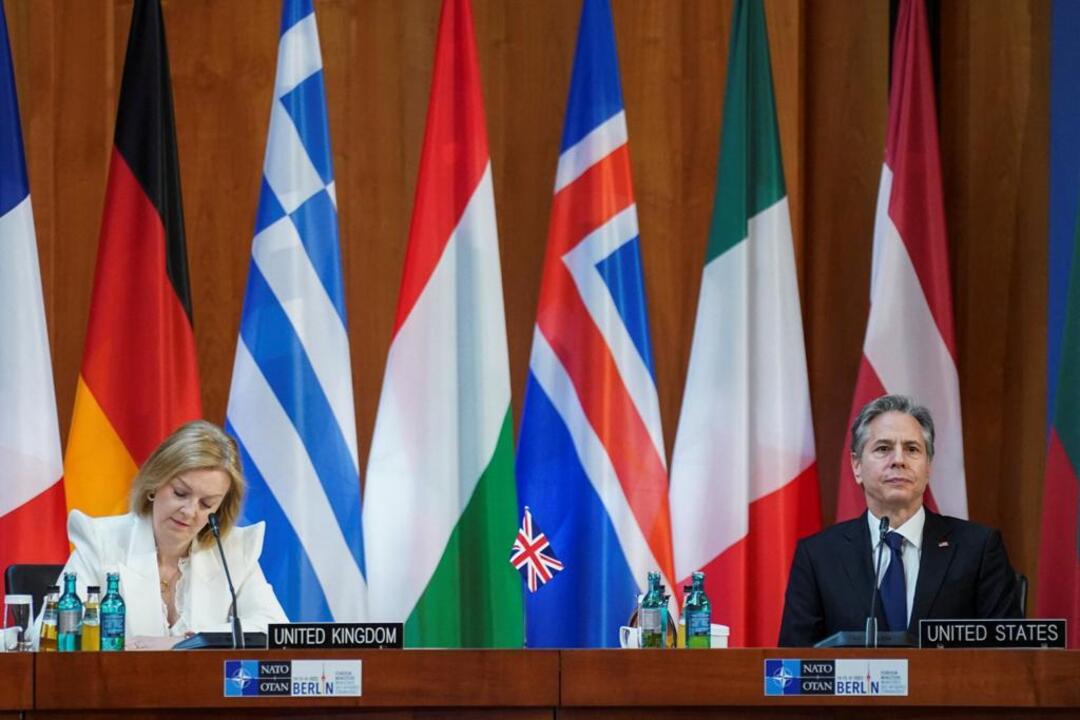 The UK’s foreign secretary Liz Truss has said the UK is open to the idea of an international criminal tribunal trying Vladimir Putin and other Russian leaders over the war in Ukraine, The Guardian reported.

"We are very clear that Putin and all of those who’ve been behind the appalling war crimes that are being committed in Ukraine need to be held to account, and we’re working very closely with the international criminal court.

We’ve sent support into Ukraine to help collect evidence, from witness statements to video evidence. I’ve talked to the Ukrainian government about this idea of a tribunal.

We are open to the idea of a tribunal, we’re currently considering it, but what we want is the most effective way of prosecuting those people who have committed these appalling war crimes including rape, sexual violence, the indiscriminate targeting of civilians. If the tribunal will help to do that, then the UK is definitely considering supporting it."

Since the so called Russian "special military operation" statrted in Ukraine on Feb 24, Moscow has denied committing war crimes in Ukraine or targeting civilians during a war that has killed thousands, devastated many cities and towns and forced five million people, mostly women and children, to flee abroad.