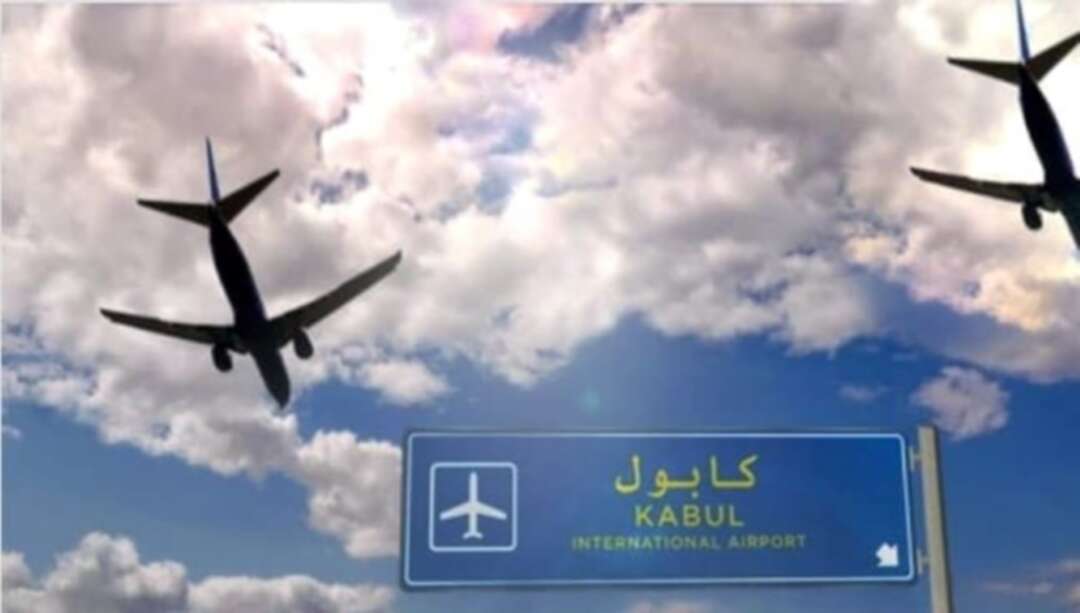 The Anews reported, citing the Anadolu Agency, the Afghan Taliban interim government on Tuesday (May 24) signed a deal to hand over the country's four key airports to a state-run United Arab Emirates company.

The state-run Bakhtar News Agency said that under the deal, the control and management of four international airports-Kabul, Kandahar, Herat, and Mazar-e-Sharif-will be handed over to the UAE aviation company.

According to a statement by the deputy premier's office, Baradar said, as speaking at the ceremony, the Afghan government wanted good relations with all countries.

Baradar said: "Afghanistan has been affected by wars and now we are rebuilding it."

He added that they invite everyone to come and invest in Afghanistan as the Taliban government will provide all facilities and security to investors.

Baradar said the Islamic Emirate is working hard to strengthen the country's economy, adding that with the agreement, all international airlines will return to Afghanistan in peace and the level of trade will increase.

After the Taliban took over in August last year as foreign forces withdrew, Qatar and Turkey sent temporary technical teams to help airport operations and security.