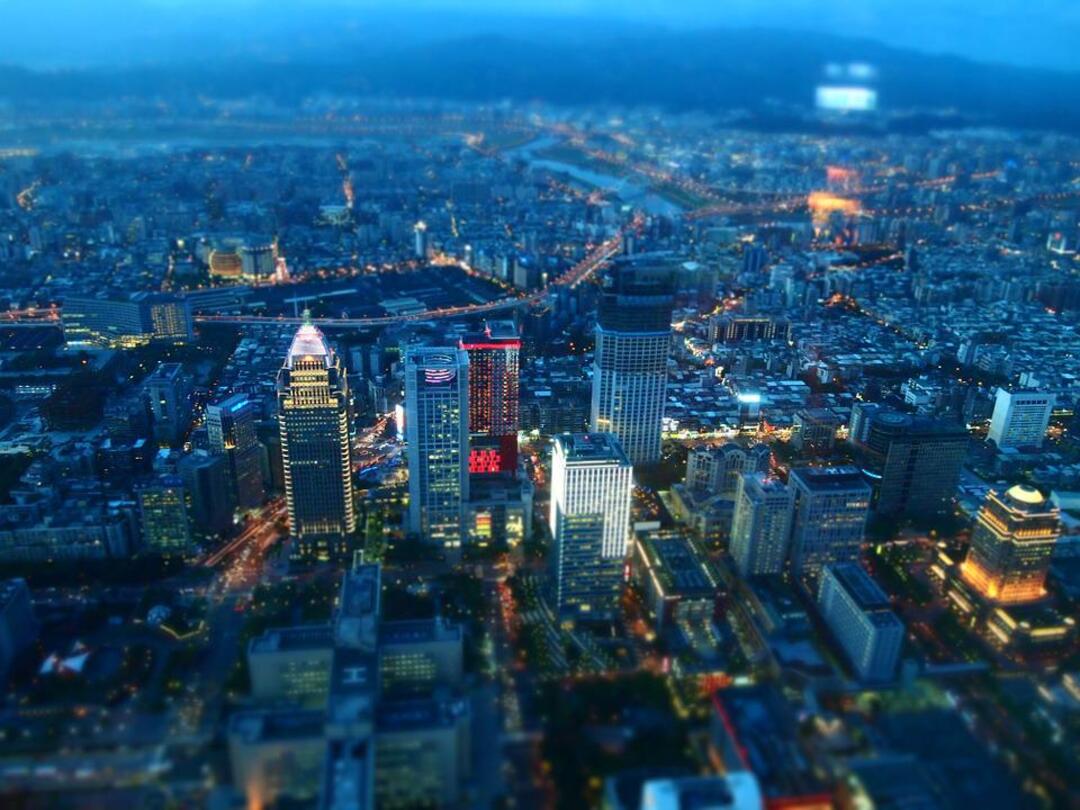 Taiwan launched its first English-language TV channel on Monday (October 3) in a bid to boost its international outreach against an intensified pressure campaign by Beijing.

However, TaiwanPlus will only be available on the island for now, limiting its international reach.

Self-ruled Taiwan lives under constant threat of an invasion by China, which claims the island as part of its territory to be seized one day.

Beijing's state-run media has an increasingly large global footprint, mostly through the CGTN television network and the embrace of social media platforms like Twitter and YouTube that are banned domestically.

Officials say TaiwanPlus, which started as an online streaming platform last year with government backing, will be used in part to counter China's narrative.

Overseeing the launch ceremony on Monday, President Tsai Ing-wen said the 24-hour channel would "bring Taiwan to the international community" as it seeks closer ties with "countries that share our core values of freedom and democracy".

She said: "I am sure this new TV channel will help bolster our international outreach."

China has ramped up diplomatic and military pressure on Taiwan in recent years.

It aims to keep the island democracy isolated and has reacted with growing anger to visits by foreign politicians, most recently with a massive show of force to protest US House Speaker Nancy Pelosi's trip in August.

"We have an evil neighbour that constantly threatens us with the use of force... but we are not intimidated and life goes on normally," Premier Su Tseng-chang told reporters at the launch.

He added: "Freedom, democracy and human rights have progressed substantively. Many friends in the world want to know how Taiwan has managed that and Taiwan is willing to let the world know.”

Culture Minister Lee Yung-te said the government hoped TaiwanPlus would be available in the United States in six months.