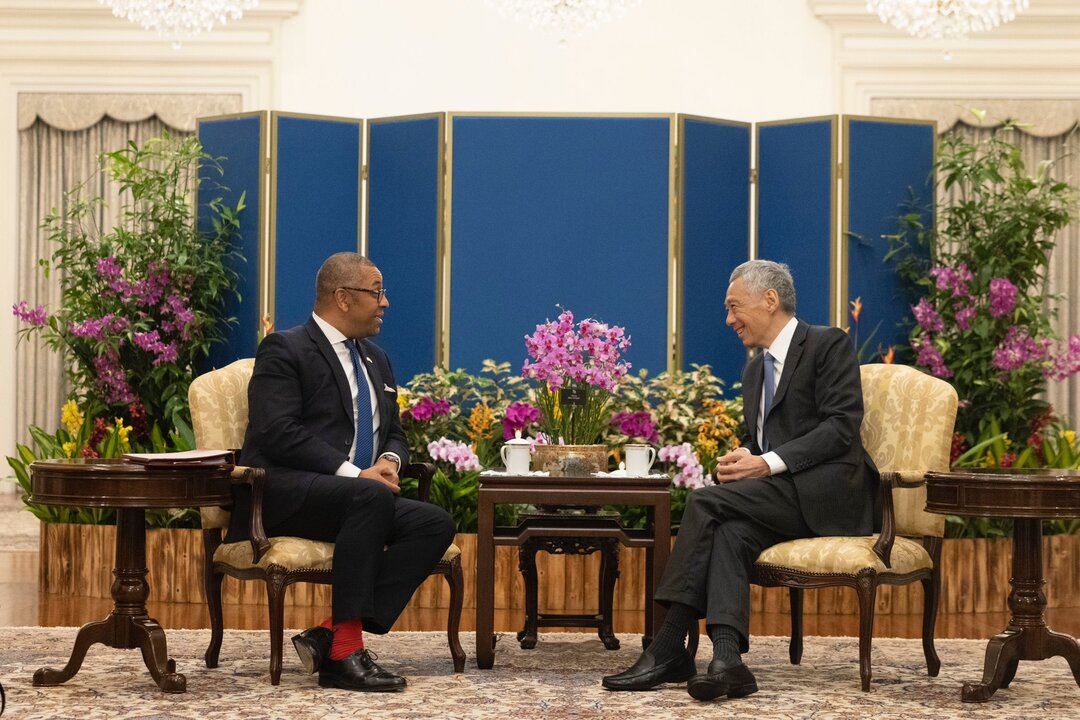 British foreign minister James Cleverly will say on Tuesday (October 4) that Britain has the "strategic endurance" to stand by Ukraine until the war with Russia is won, Reuters reported, the  news said.

Britain has been one of Kyiv's most vocal international backers sending thousands of anti-tank weapons, hundreds of missiles and armoured fighting vehicles as well as training Ukrainian soldiers, the report said.

In a speech to the ruling Conservative Party conference, Cleverly will say that the British were not "commentators" on world events but "players on the pitch" , believing that aggressors could not invade their neighbours with impunity.

"This is why we stand shoulder to shoulder with those brave Ukrainians defending their homeland. And Britain has the strategic endurance to see them through to victory," Cleverly will say according to extracts of his speech released by the Conservatives.

"They are Ukraine. And when Ukraine has won this war then we will support them as they rebuild their homes, their economy, and their society."

On Sep 26, the British Foreign Office said in a statement that the referendums, which began last week and run until September 27, are a "desperate attempt to grab land and justify their illegal war."

"Sham referendums held at the barrel of a gun cannot be free or fair and we will never recognize their results. They follow a clear pattern of violence, intimidation, torture, and forced deportations in the areas of Ukraine Russia has seized," Foreign Secretary James Cleverly said in the statement.

"Today’s sanctions will target those behind these sham votes, as well as the individuals that continue to prop up the Russian regime’s war of aggression. We stand with the Ukrainian people and our support will continue as long as it takes to restore their sovereignty," he added.