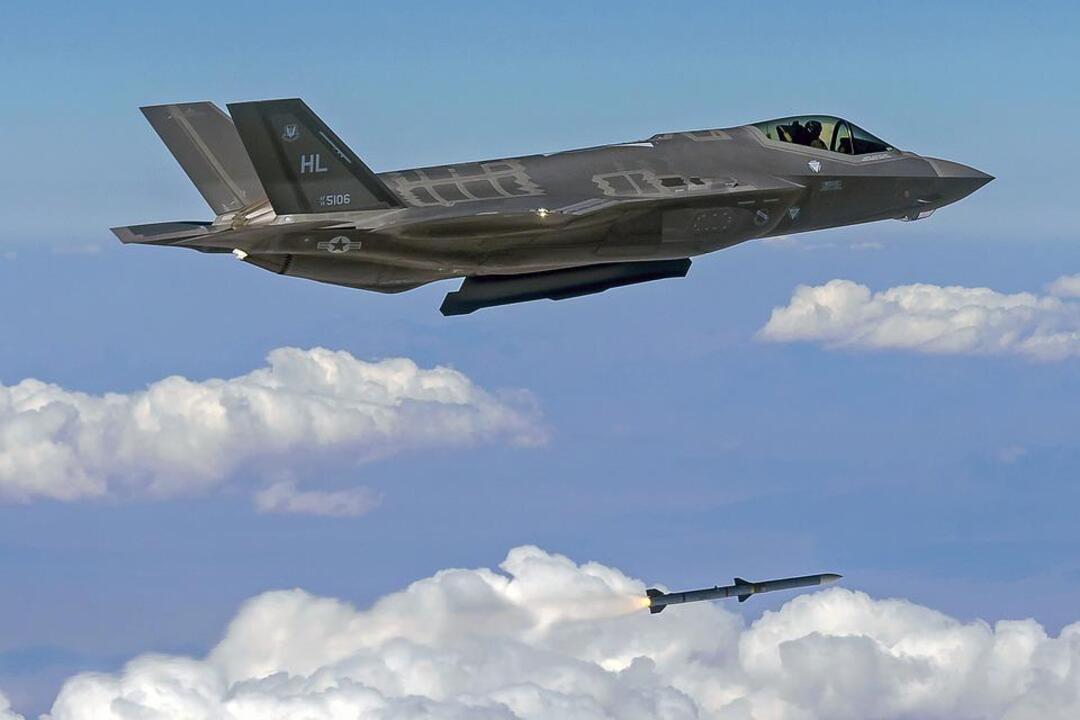 Syria’s official news agency SANA quoted the source as saying: “The Israeli enemy carried out an aggression... that led to the death of three martyrs and some material losses."

The military source said, the missiles came from the Israeli-occupied Golan heights and were intercepted by the Syrian air defenses.

AFP correspondents in the Syrian capital said they heard very loud noises in the evening.

The Syrian Observatory for Human Rights war monitor said that the three people killed were officers and that four other members of the air defense crew were wounded.

A fire broke at one of the positions near the Damascus airport, where ambulances were seen rushing to the site of the strikes, according to the Observatory.

The latest strike follows one on May 13 that killed five people in central Syria, and another one near Damascus on April 27 which, according to the Observatory, killed 10 combatants, among them six Syrian soldiers, in the deadliest such raid since the start of 2022.

Since civil war broke out in Syria in 2011, Israel has carried out hundreds of air strikes there, targeting government troops as well as allied Iran-backed forces and fighters of Lebanon’s Shiite militant group Hezbollah.

US accuses Syria of flouting Chemical Weapons Convention at UN

While Israel rarely comments on individual strikes, it has acknowledged carrying out hundreds of them.

The Israeli military has defended them as necessary to prevent its arch-foe Iran from gaining a foothold on its doorstep.

The report noted that the conflict in Syria has killed nearly half a million people and forced around half of the country’s pre-war population from their homes.