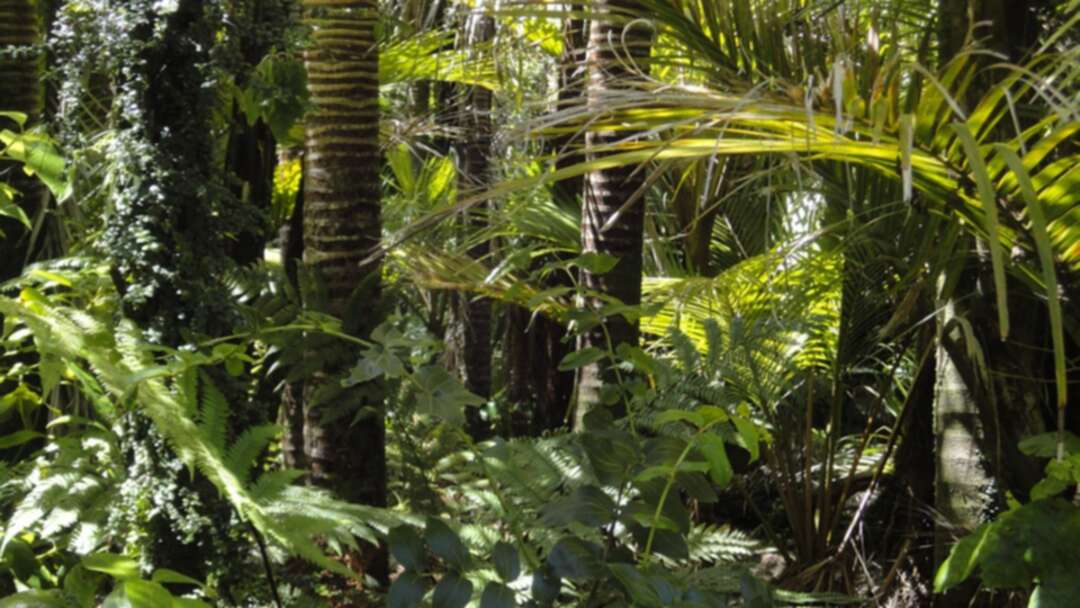 The CBC news reported, citing the Associated Press, Tesla and SpaceX chief executive officer Elon Musk met with Brazil’s President Jair Bolsonaro on Friday (May 20) to discuss connectivity and other projects in the Amazon rainforest.

The meeting, held in a luxurious resort in Sao Paulo state, was organized by Communications Minister Fábio Faria, who has said he is seeking partnerships with the world's richest man to bring or improve internet in schools and health facilities in rural areas using technology developed by SpaceX and Starlink, and also to preserve the rainforest.

Musk tweeted Friday morning (May 20): “Super excited to be in Brazil for launch of Starlink for 19,000 unconnected schools in rural areas & environmental monitoring of Amazon."

According to official data from the national space agency, deforestation in the Brazilian Amazon has surged under Bolsonaro, reaching its highest annual rate in more than a decade.

Super excited to be in Brazil for launch of Starlink for 19,000 unconnected schools in rural areas & environmental monitoring of Amazon! 🇧🇷 🌳 🛰 ♥️

Bolsonaro's critics say he is largely to blame, having emboldened loggers and land grabbers with his fervent support for development of the region.

Bolsonaro and Musk appeared in a video transmitted live on the president's Facebook account, standing together on a stage and answering questions from a group of students.

Musk told the crowd: “A lot can be done to improve quality of life through technology."

Although none of the students asked about Musk's prospective purchase of Twitter, Bolsonaro said that it represented a “breath of hope.” He added that “Freedom is the cement for the future."

Musk has offered to buy Twitter for $44 billion, but said this week the deal can’t go forward until the company provides information about how many accounts on the platform are spam or bots.

Like Musk, Bolsonaro has sought to position himself as a champion of free speech and opposed the deplatforming of individuals including his ally, former U.S. President Donald Trump.

The meeting with Bolsonaro occurs just five months before the far-right leader will seek a second term in a hotly anticipated election.