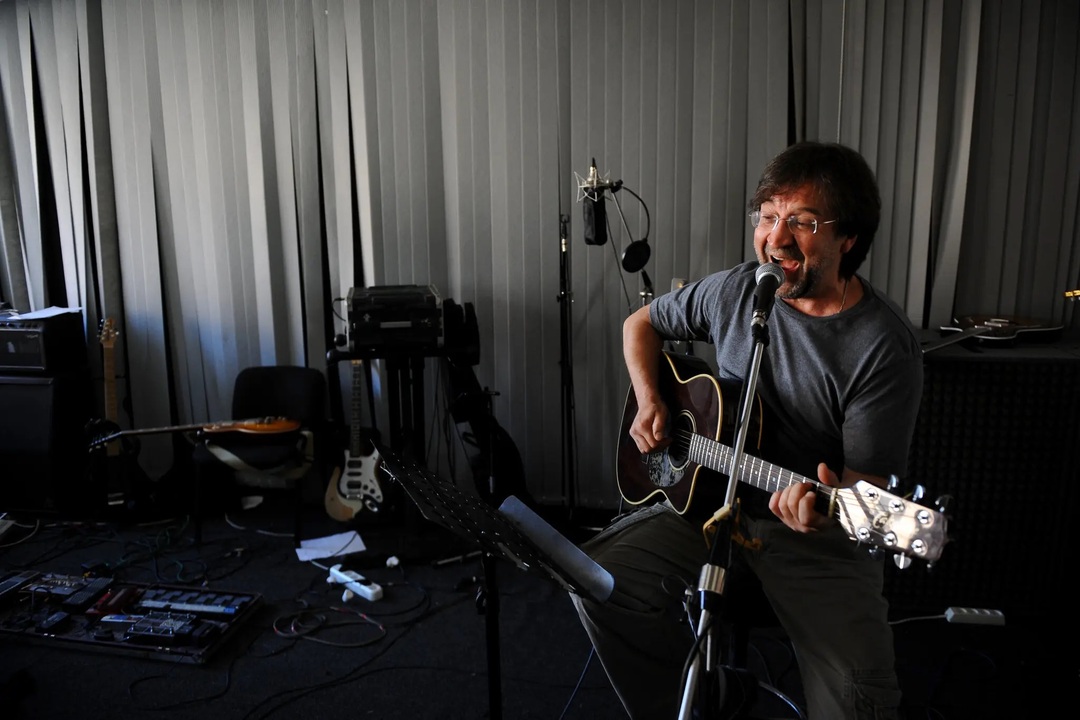 The Arabnews reported, citing the AFP, Soviet rock legend and outspoken Kremlin critic Yuri Shevchuk has been charged with “discrediting” the Russian army after condemning Moscow’s military campaign in Ukraine during a concert.

A court in the city of Ufa in central Russia told the RIA Novosti news agency that a case has been launched against him for “publicly discrediting the use of Russia’s armed forces.”

RIA Novosti said the case would be transferred to Shevchuk’s hometown Saint Petersburg.

Videos posted online on May 18 showed that the 65-year-old performer told his audience in Ufa that it “is not the president’s ass that needs to be licked and kissed."

The report noted that the frontman of the 1980s Soviet rock band DDT, Shevchuk has over the years publicly criticized President Vladimir Putin and opposed the annexation of Crimea from Ukraine in 2014.

Josep Borrell: EU does not forget about other refugees amid Ukraine war Elon Musk visits Brazil to discuss Amazon plans with Bolsonaro