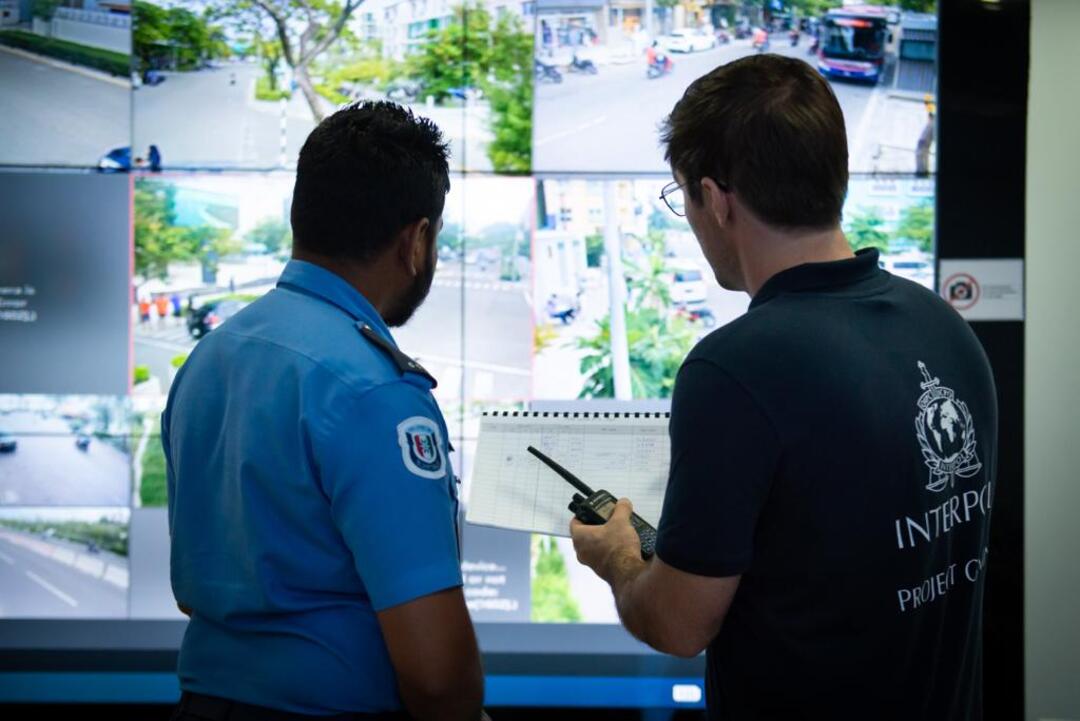 Interpol has been slammed for inviting Syrian regime representatives to a conference on combatting drug trafficking. The conference was held from 21-23 June.

The ministry said: “The Syrian Arab Republic participated in Operation Lion Fish, which deals with the illicit drug trade… proposing solutions to enhance international cooperation… and sharing information that enables the concerned agencies to carry out their role.”

Critics said the extension of the invite was ironic as Damascus has been accused of actively participating in the drugs trade, the Alaraby English reported.

Regional cooperative efforts on countering regional illicit trades like #captagon will be necessary, but the inclusion of the Syrian government--a major player and producer--in these efforts is counterproductive. https://t.co/wJnsFkROwu

It said that activists and observers however called the Syrian regime presence ironic, considering that numerous reports indicate the regime turned to drug trafficking to support its crippling economy since war broke out in 2011.

Analyst Caroline Rose stated that “Regional cooperative efforts on countering regional illicit trades like captagon will be necessary, but the inclusion of the Syrian government--a major player and producer--in these efforts is counterproductive.”

Syria’s economy has been shattered by years of conflict, regime corruption, and international sanctions. The regime is believed to have turned to drug trafficking to prop up its revenues.

The war-torn country emerged as the Middle East’s main production hub for a multi-billion dollar drug trade, as the production of the narcotic Captagon in particular flourished during the conflict.

A report by the Middle East and North Africa Maritime Development Program said that Syrian ports see $16 billion worth of narcotics pass through annually.