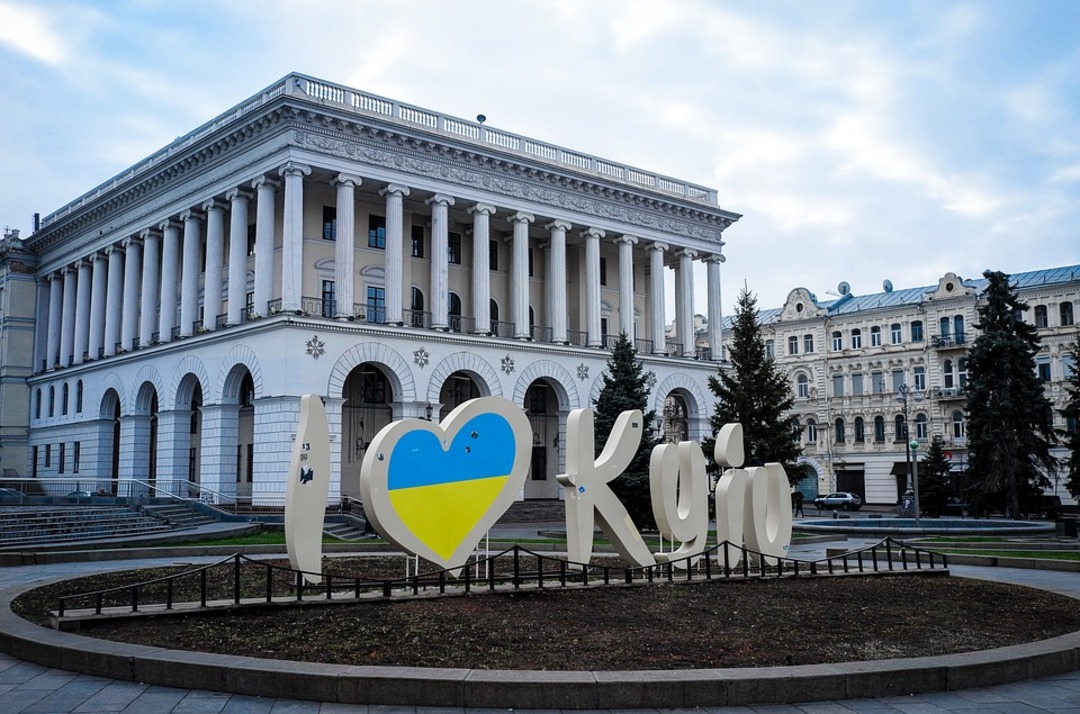 A group of Syrian political and media activists launched an open statement of solidarity with Ukraine, condemning the Russian aggression. The statement and the invitation are being transmitted through traditional channels of communication and virtual space. The statement stated:

As we represent a group of Syrian patriotic personalities, we express our total solidarity with the civilian people in Ukraine, and condemn in the strongest terms the Russian aggression launched on Thursday, February 24, 2022, which portends a humanitarian catastrophe and the displacement of Ukrainian people. We recall what Putin’s government started in 2014 by violating the sovereignty of neighboring countries and annexing the southern Crimea to Russia.

We point out that human societies are becoming anxious as a result of Russia’s expansion outside its borders. It threatens world peace, especially after the crimes of the Russian forces against the Syrian people, by killing the children and women, in addition to the destruction of Syrian infrastructure and civilian facilities, including schools and hospitals.

We also hold the major countries responsible for condoning the destabilizing behavior of the Russian government in many countries of the world, and the continued aggressive practices of the Russian President and his suppression of human rights inside and outside his country's borders.

Therefore, we believe that NATO countries, especially the USA, should do everything in their power - more than repeated statements - to stop the Russian invasion of Ukraine, and we remind that Kiev gave up nuclear weapons in Budapest Memorandum to guarantee its territorial integrity and independence. In 1994 the US, UK, Russia and Ukraine signed the Budapest Memorandum, in which the three powers offered assurances that they would respect Ukraine's territorial integrity, so they bear the entire responsibility to protect Ukraine's people and its sovereignty.

Therefore, we express our solidarity with the Ukrainian people and strongly condemn the Russian aggression.