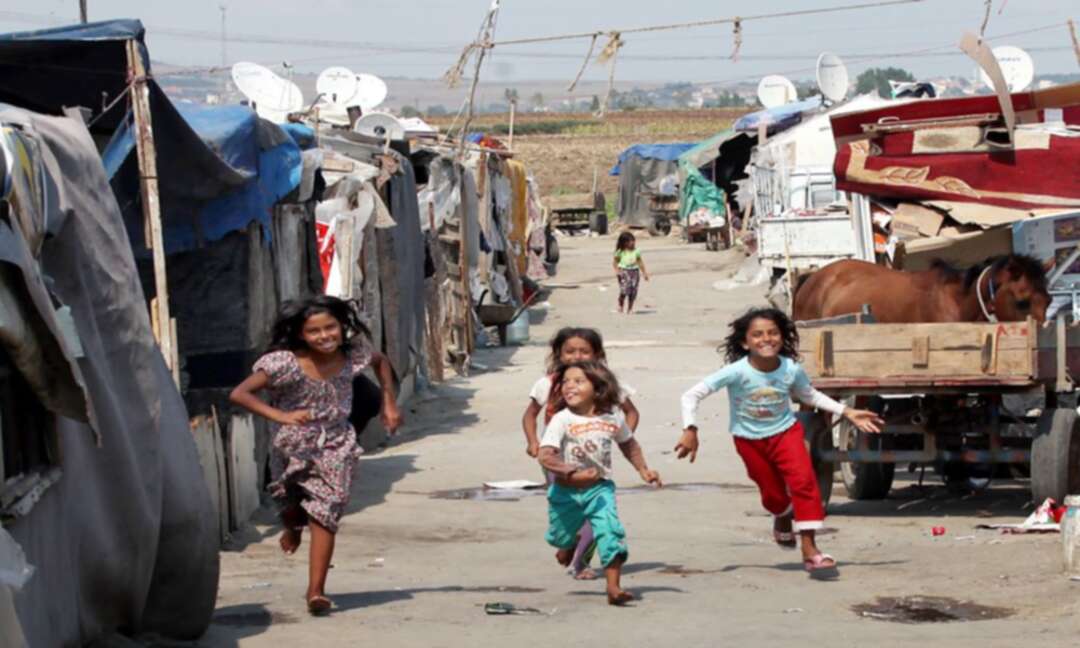 The UN humanitarian relief coordinator for the country on Tuesday (Sep 13), the official declaration of a cholera outbreak in the Aleppo region of Syria at the weekend, represents “a serious threat to people in Syria”, and the whole Middle East region.

The outbreak was declared on 10 September by the Syrian Ministry of Health, following 15 confirmed laboratory cases, including one patient death, said Imran Riza, who is also Resident Coordinator.

A total of 936 cases of severe acute watery diarrhoea were reported between 25 August and 10 September, which led to “at least eight deaths”, he reported.

Most cases were reported from Aleppo (72.2 per cent), and Deir-ez-Zor (21.5 per cent), with cases also reported in Ar-Raqqa, Al Hasakeh, Hama and Lattakia, according to the UN report.

The number of confirmed cholera cases so far is 20 in Aleppo, four in Lattakia and two in Damascus – both of those infected in the capital had travelled from Aleppo.

“Based on a rapid assessment conducted by health authorities and partners, the source of infection is believed to be linked to people drinking unsafe water from the Euphrates River and using contaminated water to irrigate crops, resulting in food contamination”, said the UN Humanitarian Coordinator.

“Cholera remains a global threat to public health and an indicator of inequity.”

He said the outbreak was an indicator of severe shortages of water throughout Syria, an issue the UN has “been sounding alarm bells on”, for some time.

Cholera is an acute diarrhoeal infection caused by ingestion of food or water contaminated with the bacterium Vibrio cholera, the WHO said.

It remains a global threat to public health and an indicator of inequity and lack of social development.